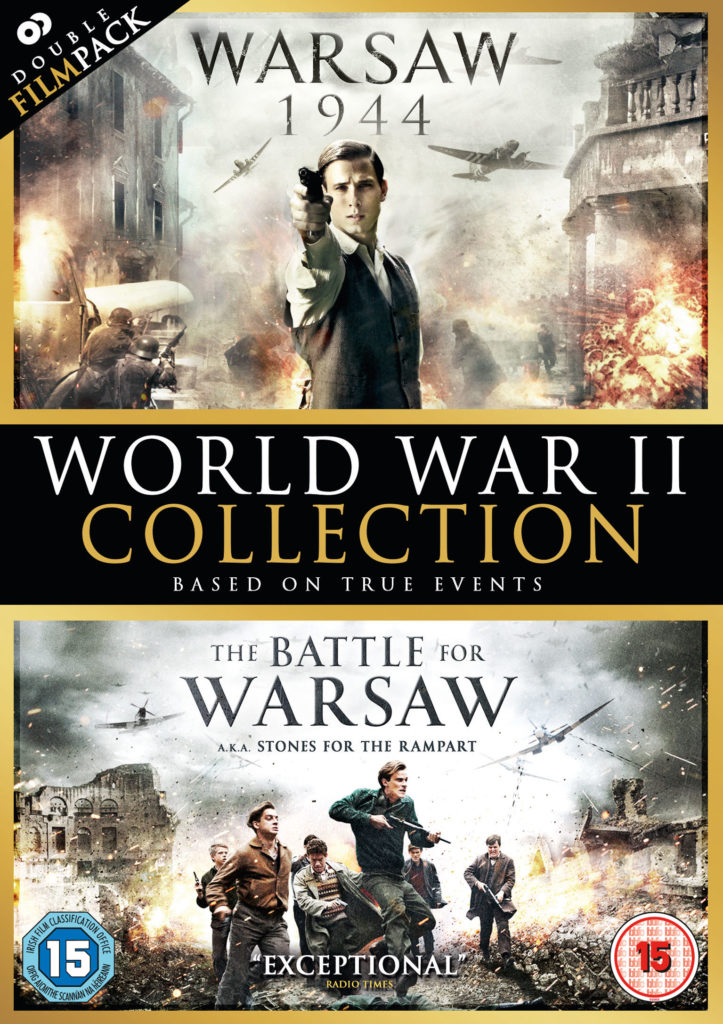 The most unlikely of heroes in an incredible tale of fear, hope and persistence…

During the summer of 1944, as occupied Warsaw continues to suffer heavy losses, word is received that the ruthless Red Army is advancing on the city, determined to obliterate the Nazis. In response, the Home Army gathers it last troops to launch an underground revolution and distract the Nazis from the incoming invasion. As the battle begins, a young soldier Stefan and his rebel brothers-in-arms sacrifice everything to defend their city, and country, in the ultimate battle for survival. As casualties fill the streets of Warsaw, hope that the Red Army will arrive in time is fading fast. With the subsequent days determining whether Poland can recapture it s liberty, the group must demonstrate great courage. Inspired by true events, Warsaw 1944 portrays the most unlikely of heroes in an incredible tale of fear, hope and persistence.

Based on a well-known Polish novel with the same title the movie re-tells a true life story of a group of scouts called ”Szare Szeregi” (Gray Ranks) during the Nazi occupation of Warsaw and the liberation of one of its members (imprisoned and tortured by the Germans) through a maverick military action in board daylight right under the enemy’s nose known ”Action at the Arsenal” which was the biggest single feat of the sort undertaken by a youth resistance organisation in all of occupied Europe during WWII.