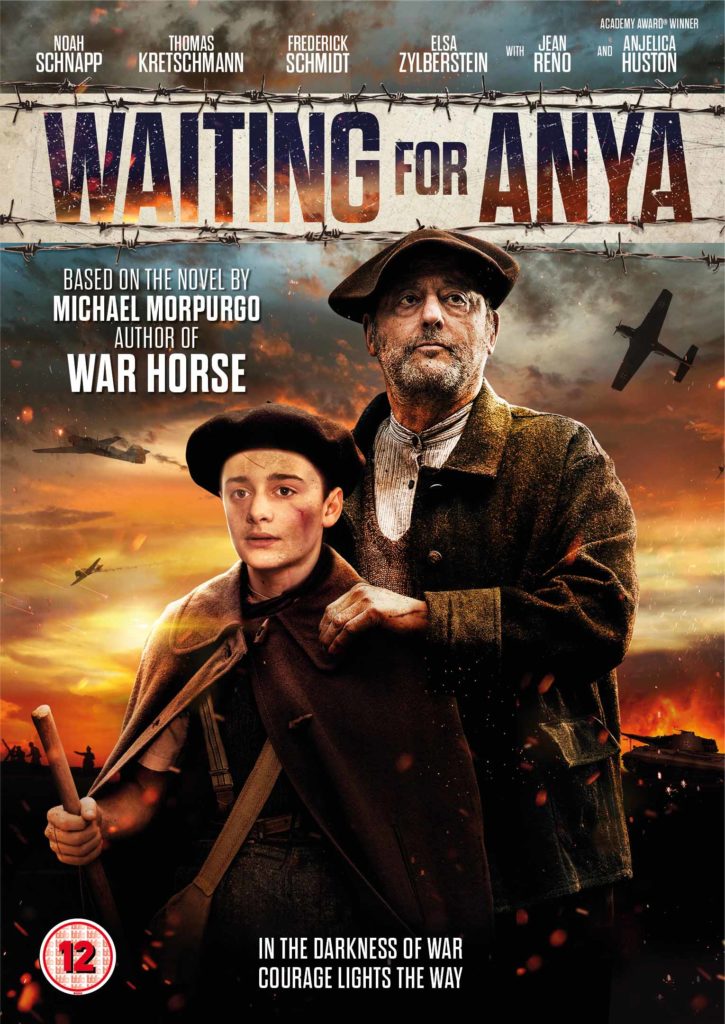 Though Europe may be ravaged by the horrors of World War II, life in the French Pyrenees has remained remarkably untouched for thirteen-year-old shepherd, Jo Lalande. That is, until the day he encounters Jewish refugee, Benjamin, hiding in the mountains and learns of an operation to smuggle Jewish children to safety in Spain. In a heroic act of defiance Jo promises to assist Benjamin in his endeavours, but soon becomes embroiled in a perilous conspiracy when German troops descend upon the village.