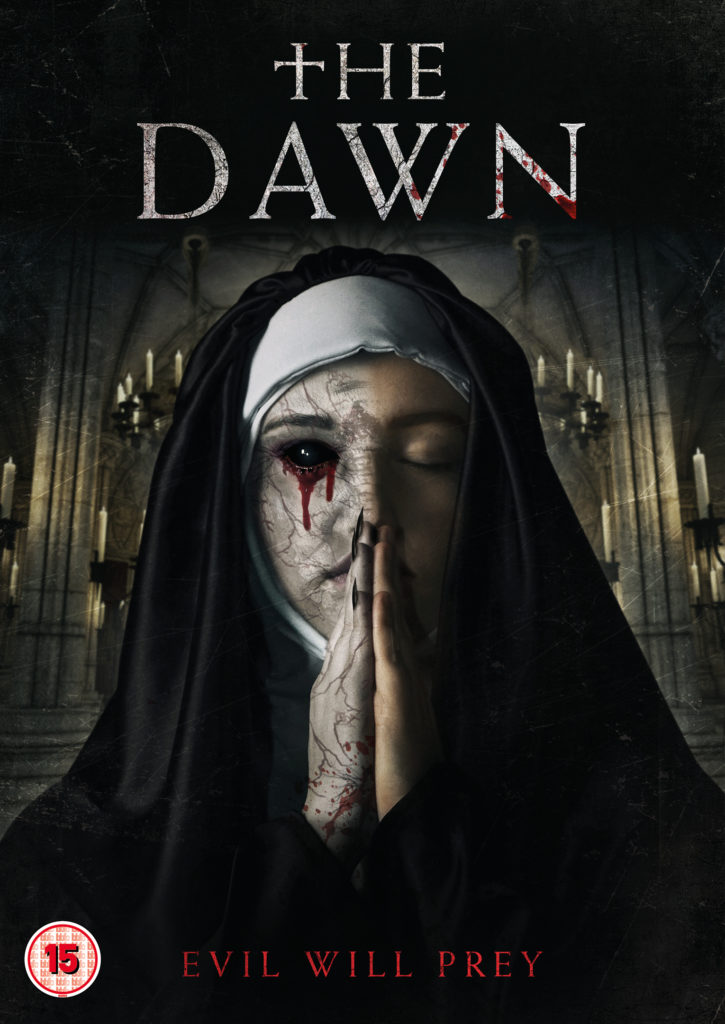 Following the horrific killing of her family, a young girl is sent to a convent for refuge. But where she should find salvation, only terror and the darkest of nightmares await…

The sole survivor of a murderous rampage by her war veteran father, young Rose is sent to live in a secluded convent in the North Eastern United States. Many years later she’s preparing to take her final vows. But darkness has been growing within her…

Desperate to atone, in a series of shocking confessions Rose reveals she’s being plagued by visions of her father’s crimes and demonic voices imploring her to kill. But with every subsequent confession that follows, Rose’s visions begin to gather strength, blurring the lines of fantasy and reality and shaking her faith and conviction. It’s not long before the reawakened demons of her past begin to pose a very real threat to Rose and those around her… a danger which threatens to shake the Church to its very foundations.