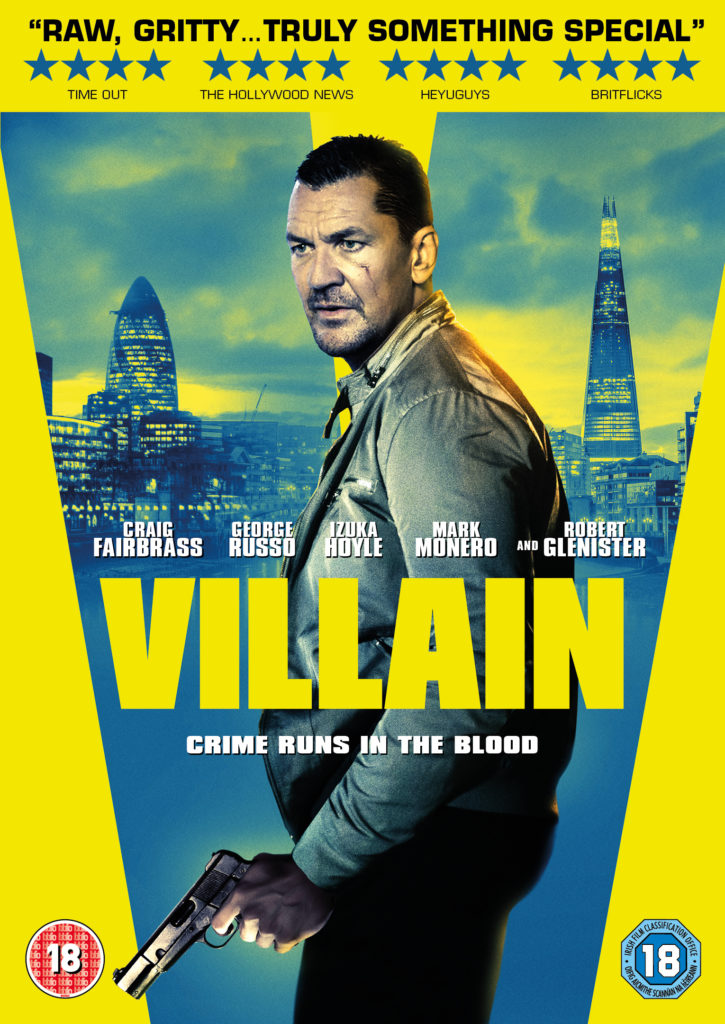 A dark, brutal, gritty and violent tale of drugs, murder, loyalty and corruption.

A dark, brutal, gritty and violent tale of drugs, murder, loyalty and corruption, starring Craig Fairbrass (Rise of the Footsoldier, The Bank Job, London Heist, Eastenders), Izuka Hoyle (Mary Queen of Scots) and Nicholas Aaron (Band of Brothers, Touching the Void), the story follows Eddie Franks, a former criminals release from prison and his attempts to help his family by reconnecting with his daughter and clearing his brother’s debt. Despite his efforts, he is drawn back into a criminal way of life, with devastating consequences.