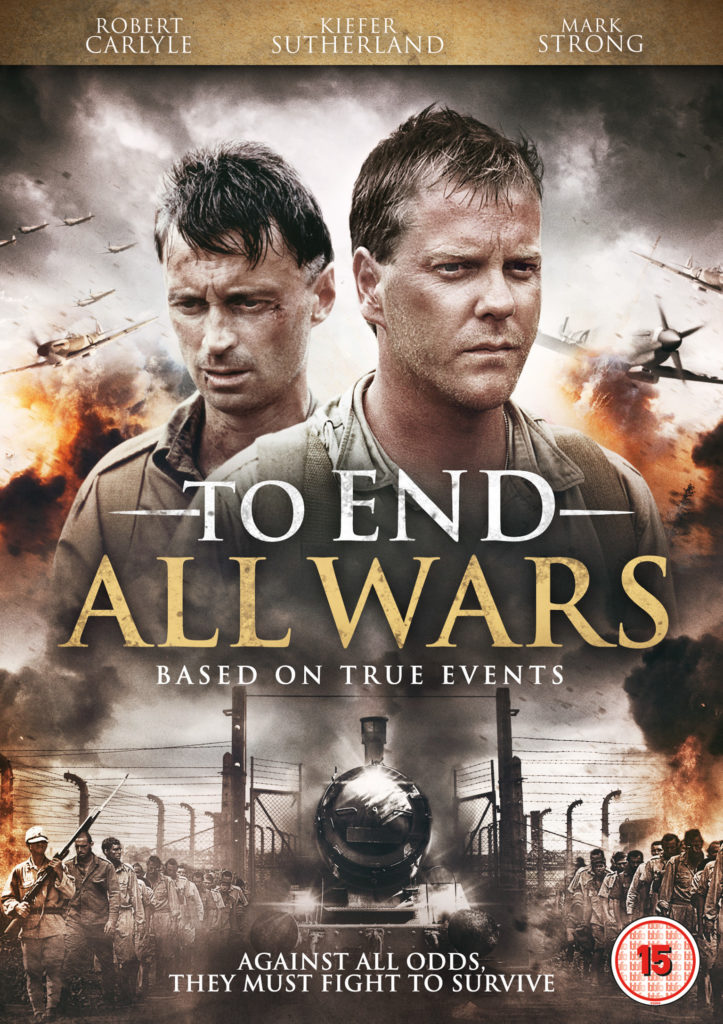 To End All Wars

To End All Wars explores man’s deepest struggle for freedom in the face of inhumanity and despair.

Based on the true story of Ernest Gordon, witness the astonishing tale of a group of WWII prisoners whom are forced to build a railway in the Burmese jungle by their captors.

When Gordon’s regiment, the elite Argyll and Sutherland Highlanders, are captured by the Japanese and forced to build the infamous “Railroad of Death”, the prisoners are pushed beyond endurance and against each other. Amid brutal conditions and appalling treatment, can they find the strength to survive?