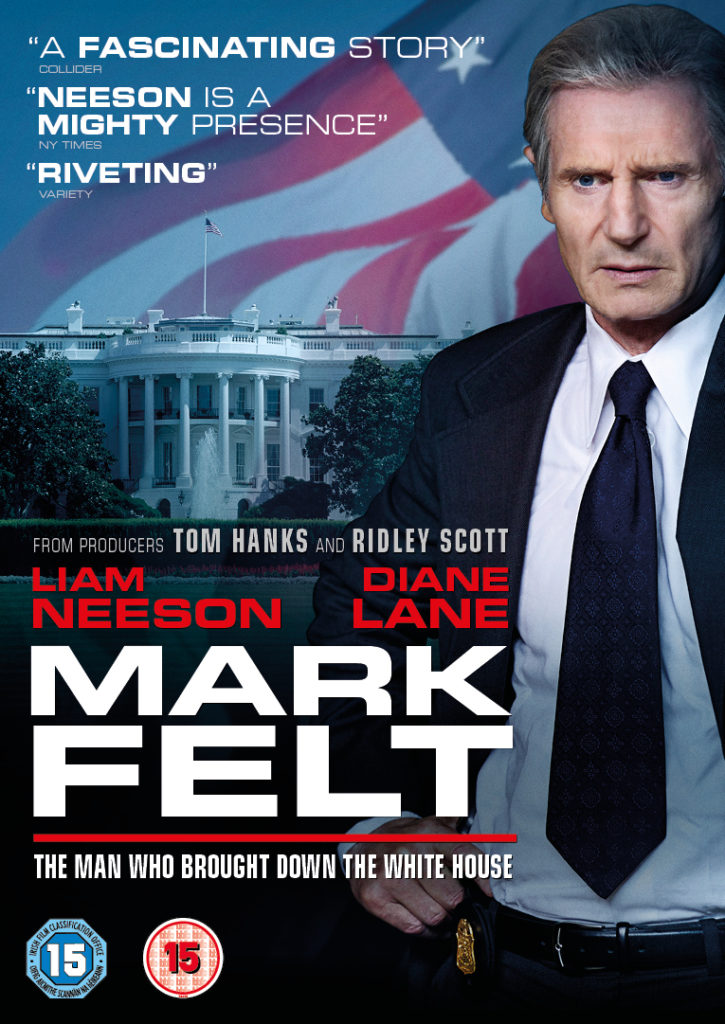 Mark Felt: The Man Who Brought Down The Whitehouse

Based on a true story of the most famous anonymous man in American history: Mark Felt, the FBI second-in-command who was the “Deep Throat” whistleblower in the 1970s Watergate scandal. MARK FELT shows us Watergate as we’ve never seen it before, flipping the perspective from All the President’s Men’s journalists-on-the-street to a view from the highest offices of power, an extraordinary window into a government in turmoil. The story of far-reaching White House corruption, of which the Watergate break-in was only a lone example