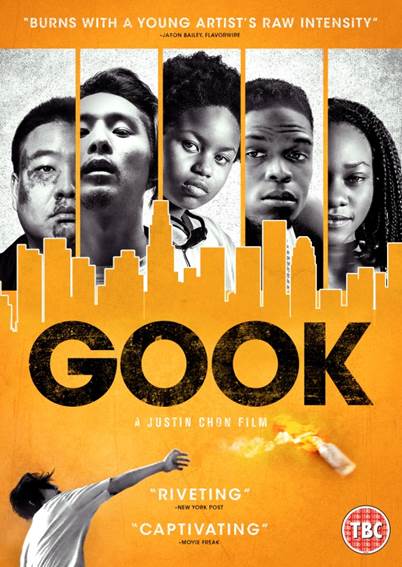 Eli and Daniel, two Korean American brothers, own a struggling shoe store and have an unlikely friendship with Kamilla, a street wise 11-year-old African American girl. Kamilla ditches school, Eli stresses about the store, and Daniel tries to have a good time. It’s just another typical day at the store until the Rodney King verdict is read and riots break out. With the chaos moving towards them, the trio is forced to defend the store while contemplating the future of their own personal dreams and the true meaning of family.