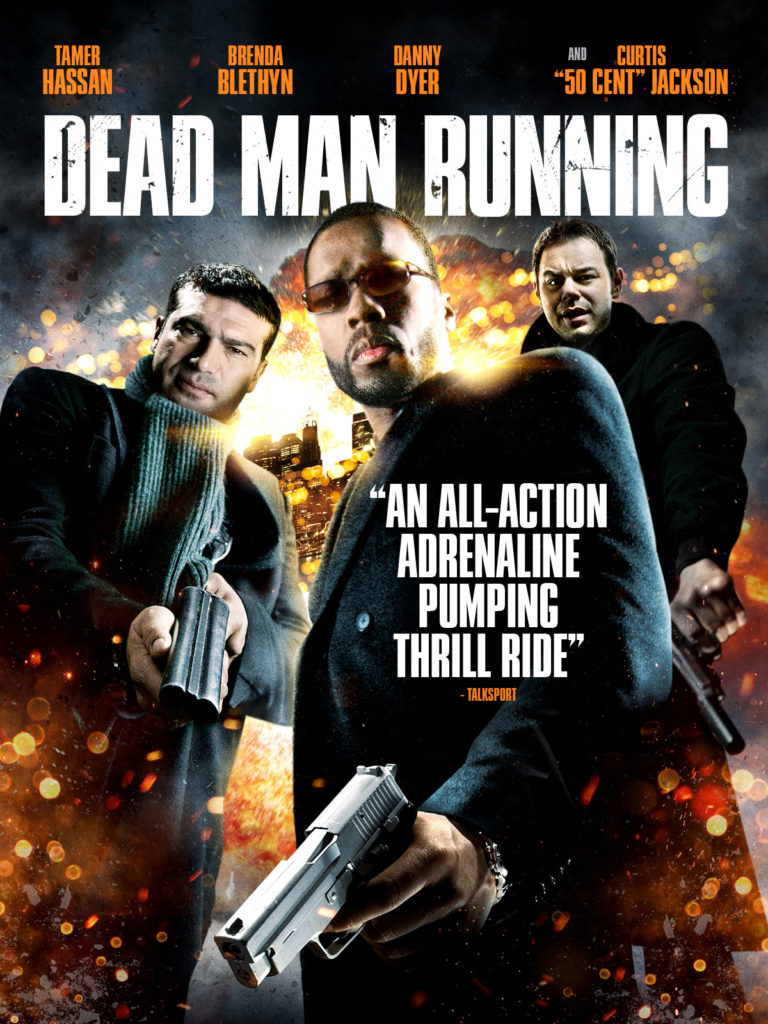 Ex-Con Nick (Tamer Hassan) has a problem. One of the most vicious loan sharks in the city (Curtis “50 Cent” Jackson) is cashing in on all his debts, and unfortunately, Nick is on his list. Given 24 hours to raise $100,000, Nick and his partner Bing (Danny Dyer) embark on violent crime filled thrill ride to try and raise the cash before time runs out.