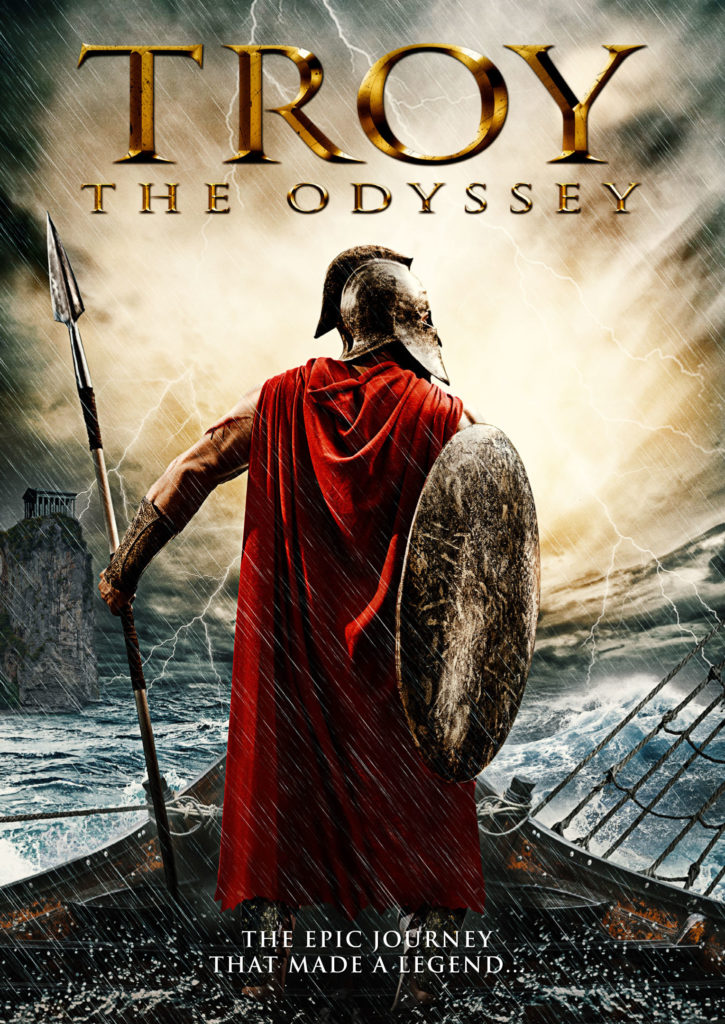 Based on Homer s ancient Greek epic poem The Odyssey, one of the most celebrated and widely read stories ever told.

Having successfully orchestrated the fall of Troy after a relentless ten year siege, Greek King, Odysseus, can at last start the long-awaited voyage home. Taking to the ocean with his remaining crew and a highly valued prisoner of war, the Trojan priestess, Circe, Odysseus sets sail for his hometown of Ithaca, where his steadfast wife, and the ten year old son he’s never seen, patiently awaits his return.

The perils of war however, were nothing compared to the journey to come. Cursed by the Trojans for the destruction of their city, Odysseus must battle mystical creatures, face the wrath of the gods, and resist the deadly lure of the sirens, before the many suitors vying for his wife’s hand succeed in stealing his throne.