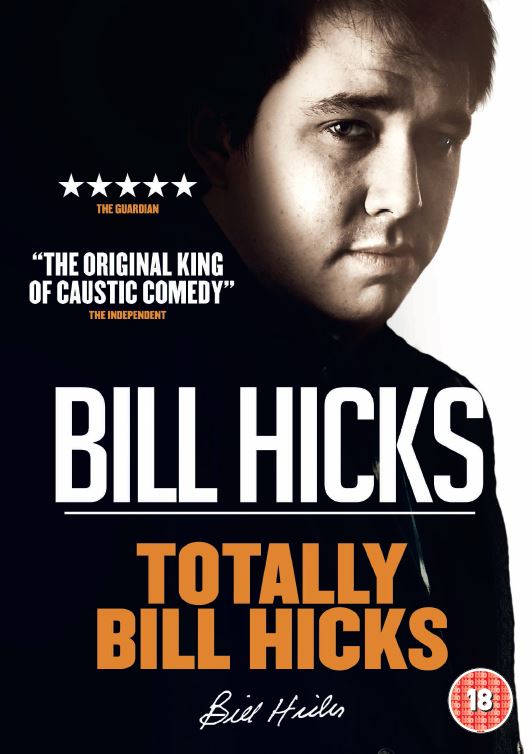 A thorough celebration of his career, It’s Just A Ride features some of the very best of his confrontational performances, along with tributes from chat show hosts, David Letterman and Jay Leno, actor Eric Bogosian and a range of famed comedians who admired his work including Sean Hughes and Eddie Izzard.

“The greatest stand-up of his time” The Guardian

“One of America’s most controversial comedians” The Telegraph