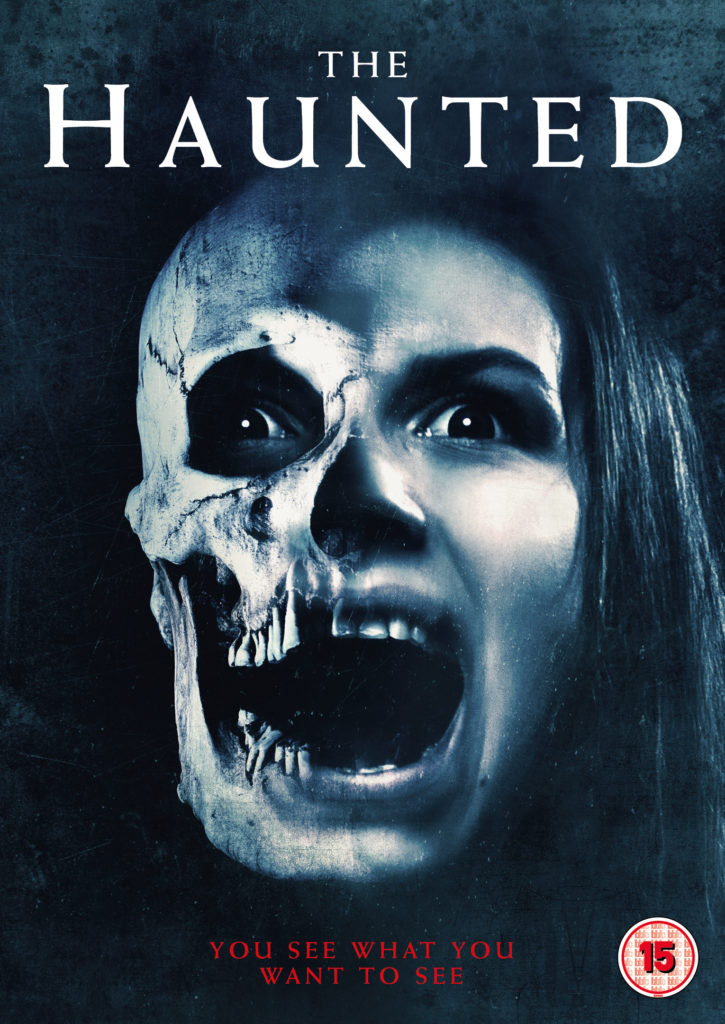 Arriving at an isolated house for her first nightshift, young carer Emily is left alone to face a terrifying vengeful spirit in this disturbingly clever, psychological horror.

Employed as a night-nurse for the ailing Mr Cunningham, young carer, Emma, arrives at an isolated house in the English countryside for her first shift, expecting an uneventful evening ahead. But stepping inside the house, and left alone with her silent new patient, Emma is unable to shake a growing sense of dread. As the night draws on, unease blossoms into terror as signs of a supernatural presence grow increasingly harder to ignore. Desperate to escape the premises, yet unwilling to leave the old man behind, Emma is forced to confront the dark secrets which lie buried in the house… secrets that drive her towards an appalling revelation.