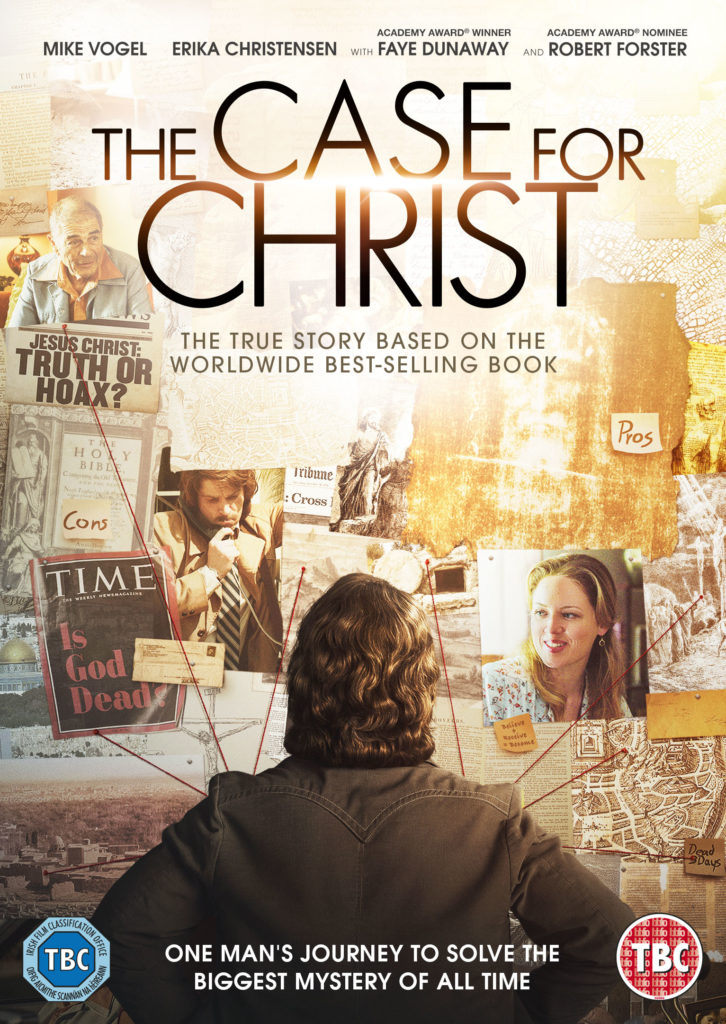 The Case For Christ

Hard-driving journalist, Lee Strobel, was exactly where he expected to be at work: on top. His award-winning investigative reporting recently earned him a promotion to legal editor at the Chicago Tribune. But things weren’t going nearly as well at home where his wife Leslie’s newfound faith in Christ went against everything Lee believed—or didn’t believe—as an avowed atheist. Utilising his journalistic and legal training, Lee begins a quest to debunk the claims of Christianity in order to save his crumbling marriage. Chasing down the biggest story of his career, Lee comes face-to-face with unexpected results that could change everything he knows to be true.