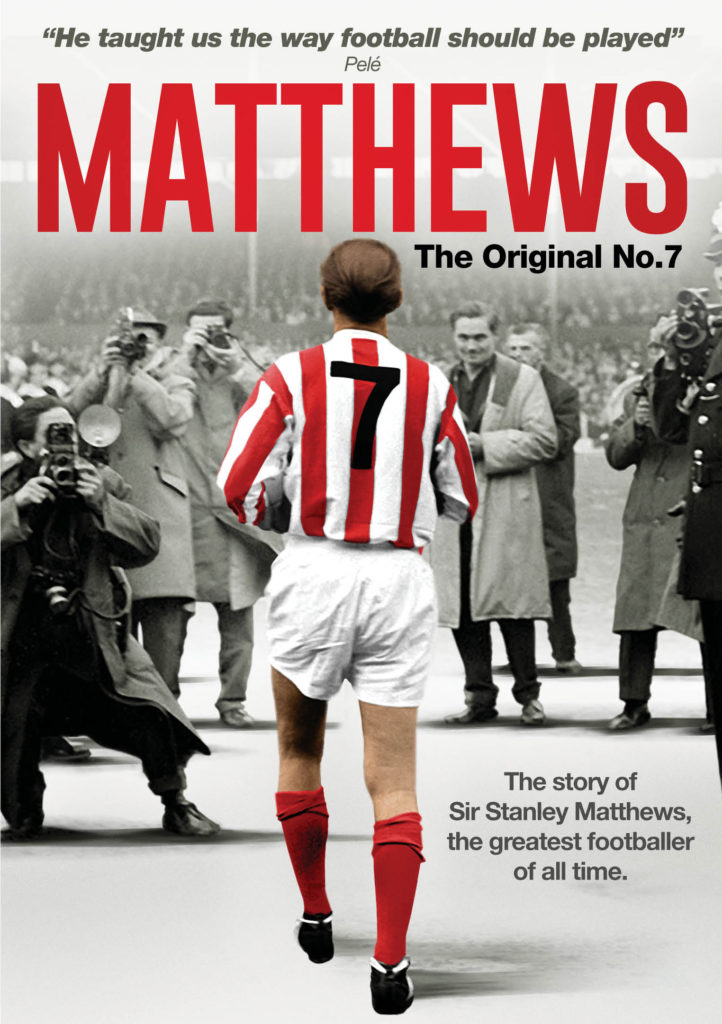 With never-before-seen archive footage, witness the incredible true story of one of Britain most famous and inspirational sporting sons.

Considered by many to be one of the greatest athletes of all time, Sir Stanley Matthews’ footballing skill, sportsmanship and pioneering spirit placed him light years ahead of his time.

A hero to fans of England, Stoke City, Blackpool and the beautiful game itself, across a stellar career spanning 35 years, that ended at the age of 50, Matthews, who never once entered the referee’s book, was the first ever recipient of the Ballon D’Or, the first winner of the Football of the Year Award, and latterly, the inaugural inductee into the English Football Hall of Fame.

Yet, it was how he used his status as a global sports superstar, to defy the apartheid government of South Africa, and take football to the impoverished all-black townships of Johannesburg that truly secured his legend.

With never-before-seen archive footage, plus interviews including Sir Michael Parkinson, Sir Richard Branson and Gary Lineker, witness the incredible true story of one of Britain most famous and inspirational sporting sons.

“We shall never see his like again” Brian Clough

“He was the greatest” Sir Tom Finney