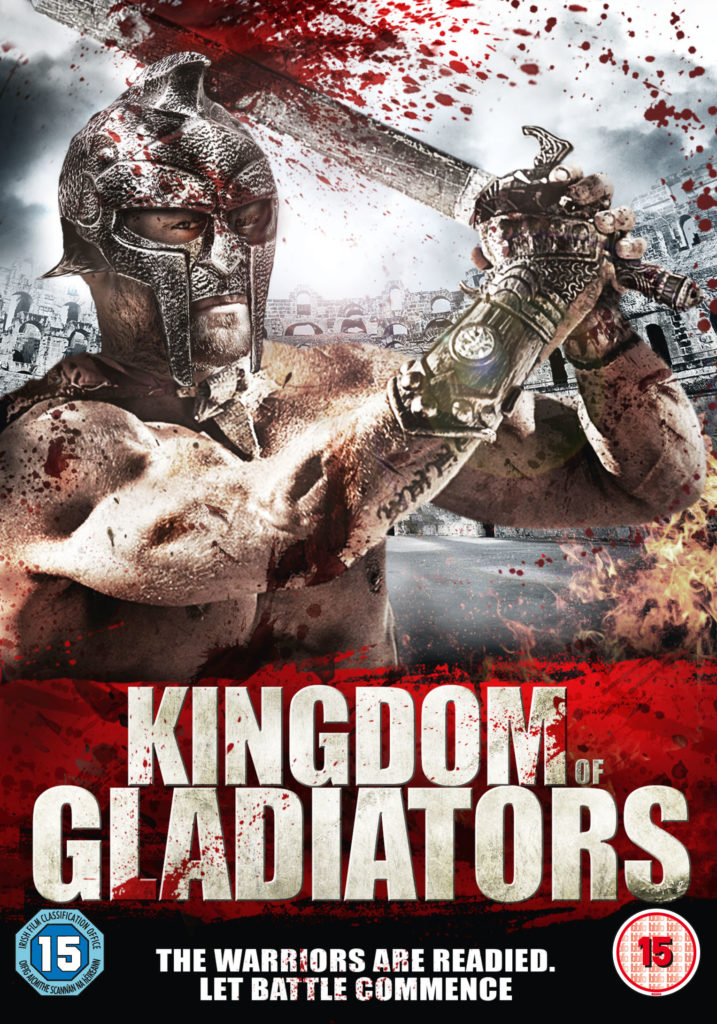 The warriors are ready, let the final battle commence.

In an ancient world where magic is common and mighty warriors roam, a King faced by merciless opponents enters into a pact with a demon to ensure his victory at all costs.  After ruling for many years, the mysterious demon reappears to the King at a Royal Tournament and claims his settlement – the lives of the court’s descendants and eventually the destruction of mankind.

Three powerful gladiators are chosen from the competitors to hunt down the demon, break his spell and protect the realm.  But as the forces of darkness prepare to rise, can the gladiators overcome their differences and undertake an incredible adventure that may end in the ultimate sacrifice?  The warriors are ready, let the final battle commence.