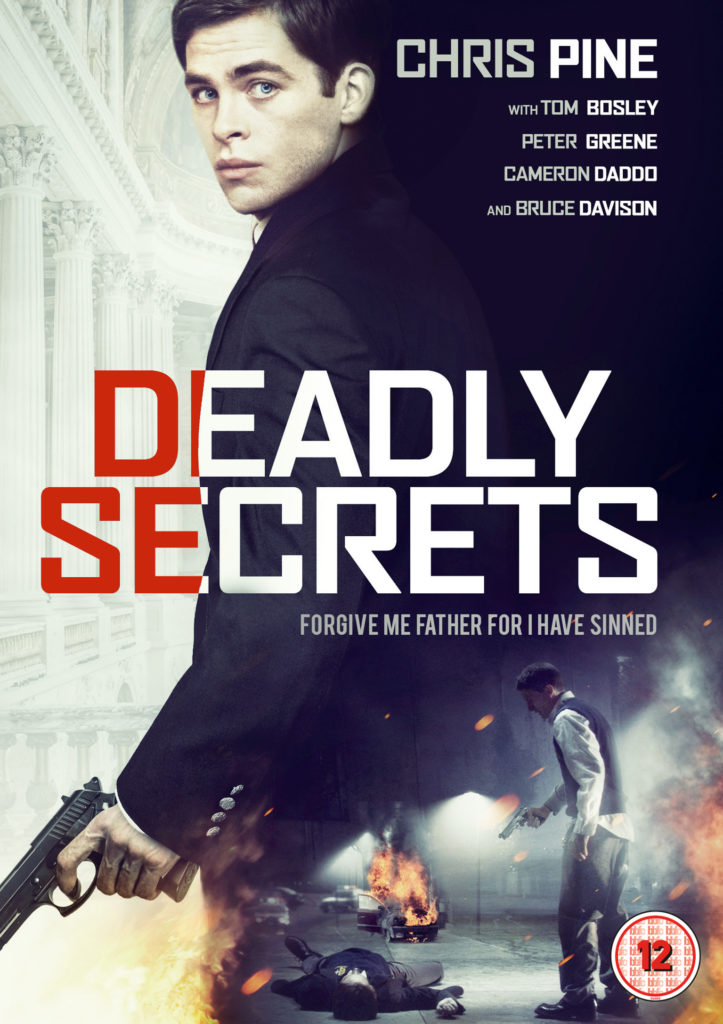 Fueled by anger, Luther commits an accidental but unspeakable crime…

At a prestigious Catholic prep school, Luther Scott enjoys his role of renegade troublemaker and dealer of contraband goods, organizing wild parties for his fellow students. Unfortunately his reign is cut short when one student cracks under the Headmaster’s questioning; Luther’s identity as the source is revealed, resulting in immediate expulsion.

Fueled by anger, Luther commits an accidental but unspeakable crime… an act he then confesses to the kind Father Kelly in an effort to quell his guilt. Determined to endorse the sanctity of confession, Kelly chooses to remain silent as the murder enquiry builds. But when a desperate Luther tries to frame him as the perpetrator, a decision must be made. Will Father Kelly keep his silence, or throw away everything the priesthood holds sacred?