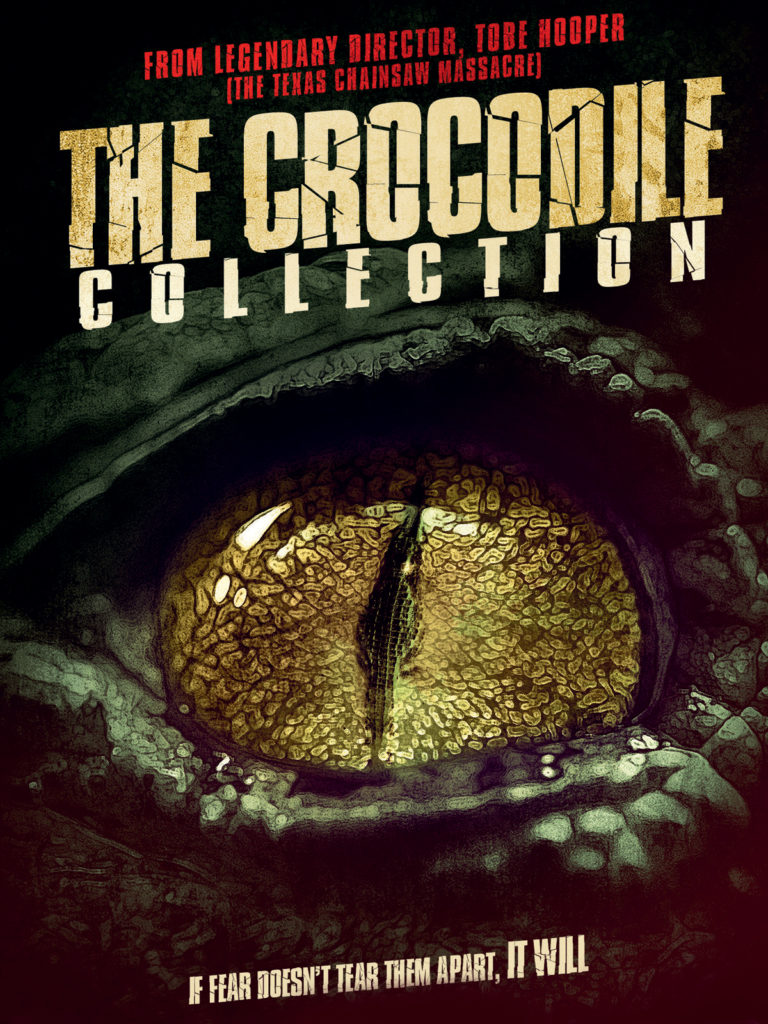 A group of teens moor in an inlet for their spring break when they discover an enormous nest and steal a large egg. Their joyful weekend quickly turns to horror when the giant mother crocodile begins to hunt them down, ripping through anyone who gets in her way. Will they escape in one piece, or will they be torn apart by the mammoth reptile? With thousands of years of practice, the crocodile has learned a thing or two about killing.

After their latest bank robbery, a band of thieves head for Mexico aboard a commercial airliner. When bad weather forces the pilot to turn the plane around, the bandits hijack it, taking it straight into a tremendous storm, causing the plane to crash into fiery pieces in a swamp. Wading through the bog in search of civilization, they are unaware that this land is the home of a prehistoric-sized crocodile. She’s angry, and she’s hungry.