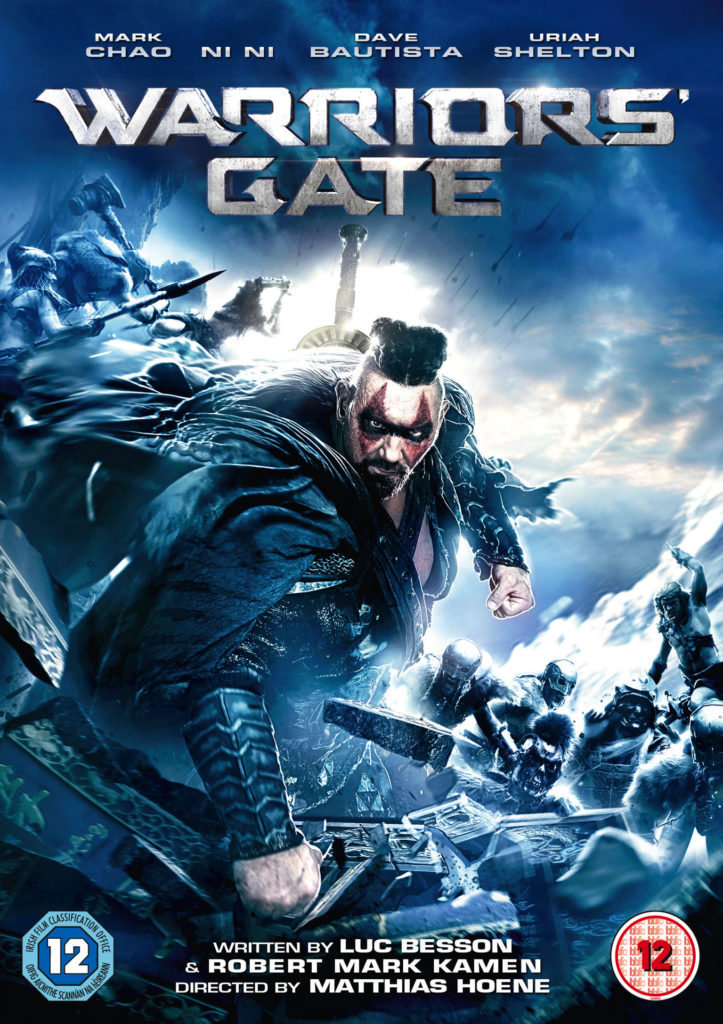 From Luc Besson, director of Valerian and the City of a Thousand Planets, Lucy, and producer of Taken, Taken 2.

When an antique chest opens a gateway through time, teen gamer Jack is transported to an ancient Chinese empire. Mistaken for his formidable online gaming avatar – the Black Knight – Jack is drawn in to the battle to save Empress-in-waiting Su Lin from a terrifying foreign invader, Arun the Cruel.

Thrown in to the brutal reality of Kung Fu combat with only his gaming skills to protect him, the fate of the princess, the empire, and his life hangs in the balance. Jack must learn how to channel the power of his Black Knight alter-ego, and become the hero his fellow warriors believe him to be, if he is ever to return home.

From Luc Besson, director of Valerian and the City of a Thousand Planets, Lucy, and producer of Taken, Taken 2.