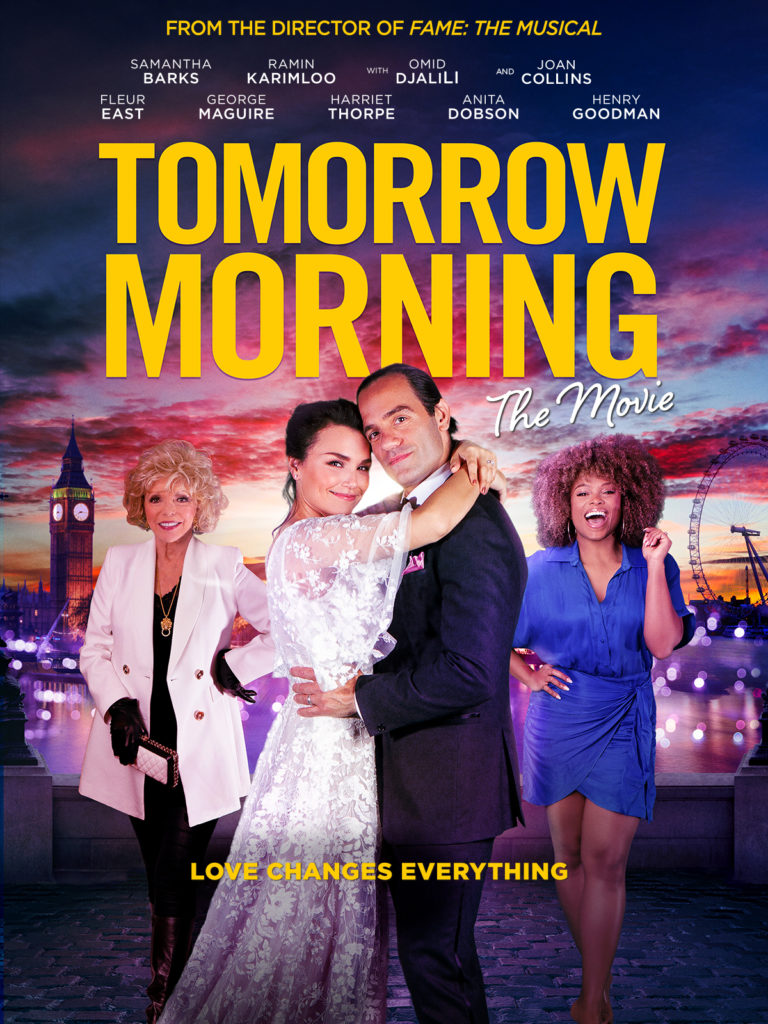 The clock ticks down to two monumental days in the life of Bill and Catherine. Two perspectives of one story collide across time, seen in parallel yet ten years apart: on the eve of their wedding, as they embark on life together while coping with a life-changing event, and after a decade of marriage as they wrestle with the impact of their divorce on life with their young son.