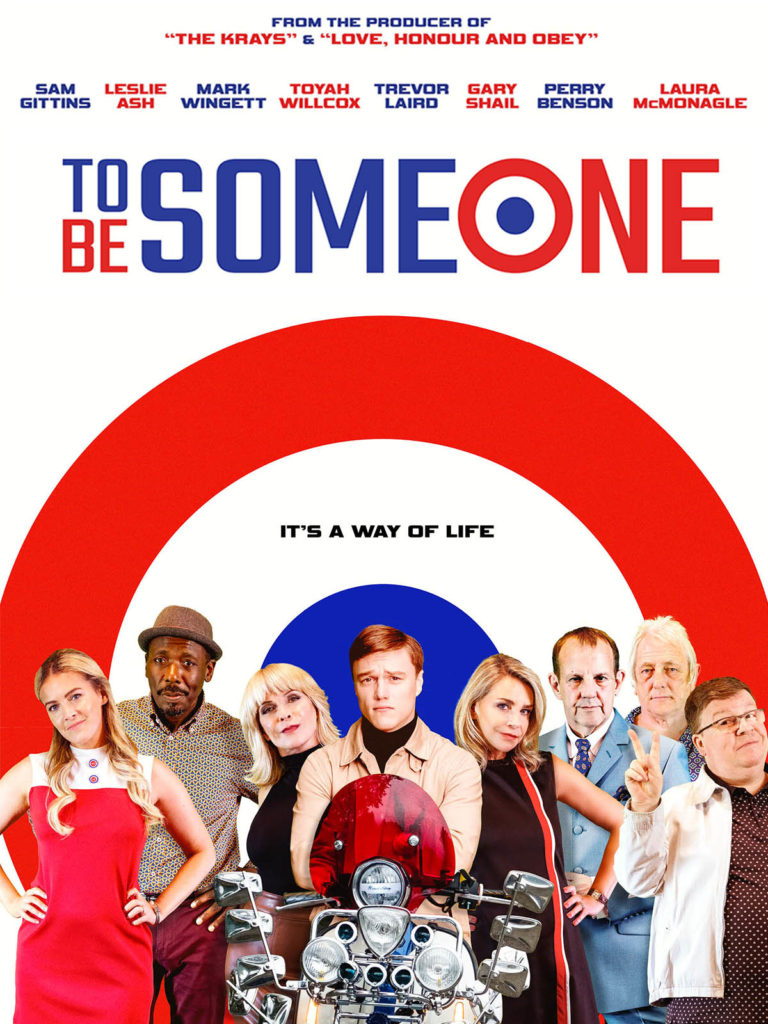 A thrilling tale of mods, music and organised crime, featuring a soundtrack by UK indie-rockers The K’s and reuniting the original cast of the iconic cult classic Quadrophenia!

As the co-owner of a popular mods nightclub and with a successful scooter shop business on the side, life couldn’t be better for young entrepreneur Danny. That is until he’s introduced to the club’s secret financier, Mad Mike, an unhinged gangster who coerces Danny into completing an illegal drugs run to The Isle of Wight in return for his shares in the club. Seeing their friend at an all-time low Danny’s mates step in with an ingenious plan – they will all go to the islands annual mod festival and use the thousands of scooter enthusiasts as a cover to get out with the illicit stash.