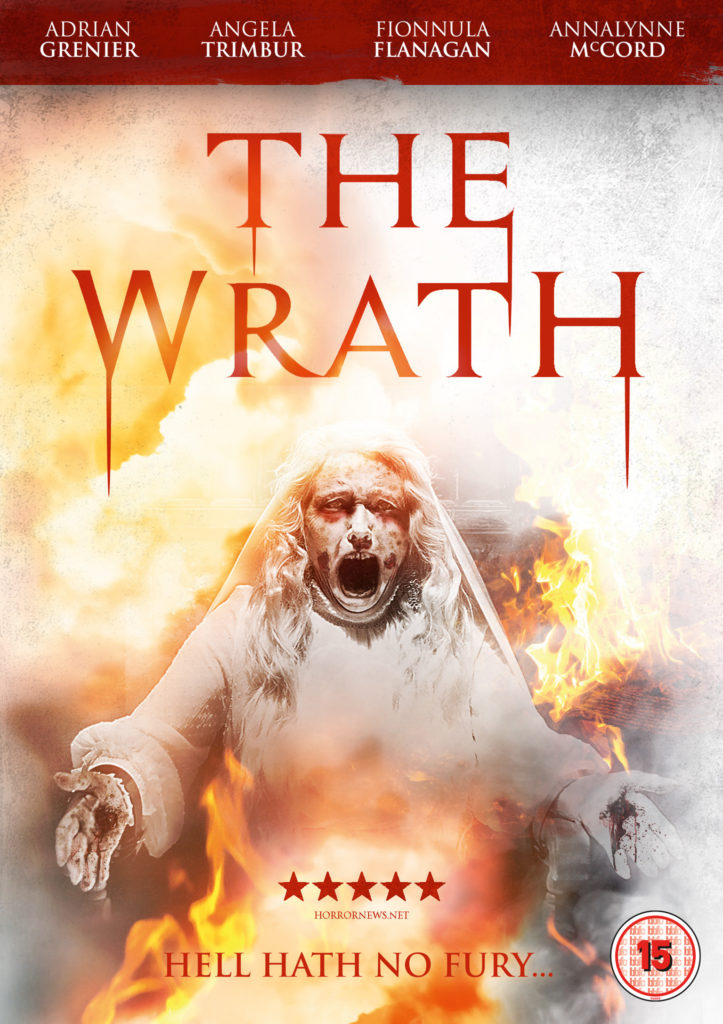 When Owen is forced to confront the past he’s been running from his whole adult life, he and his girlfriend, Isabel, become entangled in a horrifying web of lies, deceit and murder.

Owen has been in a tense relationship with Isabel for three years. When Isabel reveals she is pregnant, Owen is forced to confront his estranged grandmother and the past he’s been running from his whole adult life.

The two travel to stay with Owen’s awful grandmother and his younger sister Pearl, who was disfigured in the house fire that also killed Owen’s parents.

As the stay goes on, family secrets are revealed, and the two become further and further entangled into a web of lies, deceit, and murder…