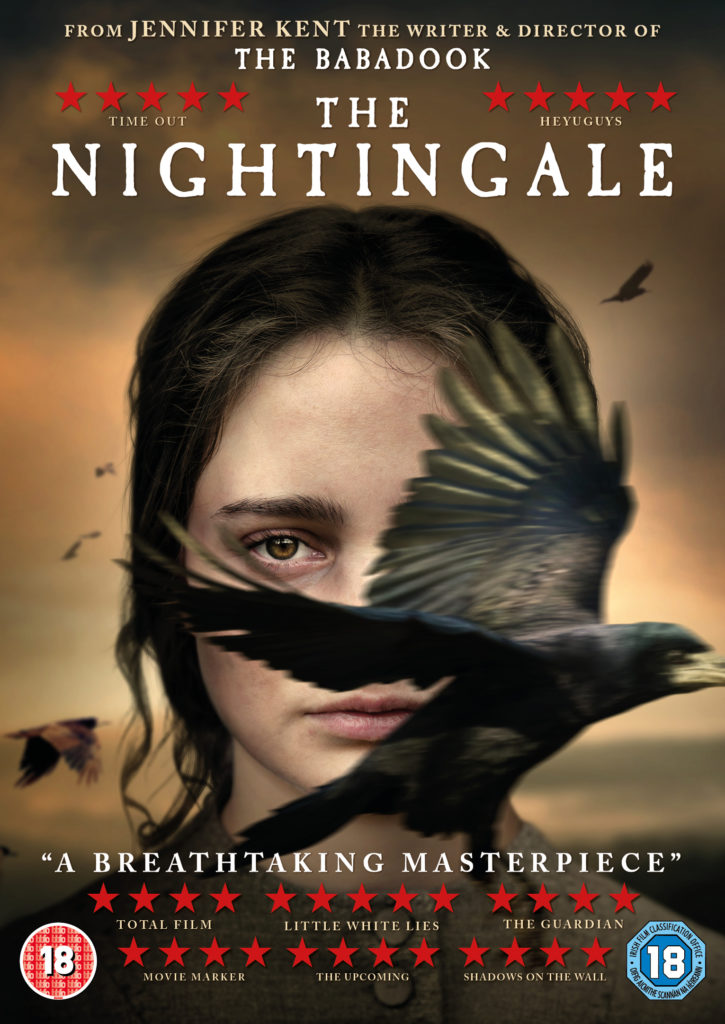 An uncompromising, powerful meditation on the horrors of Australian colonization

From the director of critically acclaimed horror THE BABADOOK, and the Executive Producers of box office smash JOKER, comes THE NIGHTINGALE; an uncompromising, powerful meditation on the horrors of Australian colonization. Set at the turn of the 19th century, the film follows young Irish convict Clare, a woman hell-bent on revenge for a terrible act of violence her previous master – British lieutenant Hawkins – committed against her family. Pursuing the officer through the unfamiliar Tasmanian wilderness, Clare enlists the services of Aboriginal tracker Billy, who is marked by trauma from his own violence-filled past.

★★★★ “Extraordinary… Bold and Brave” The Guardian