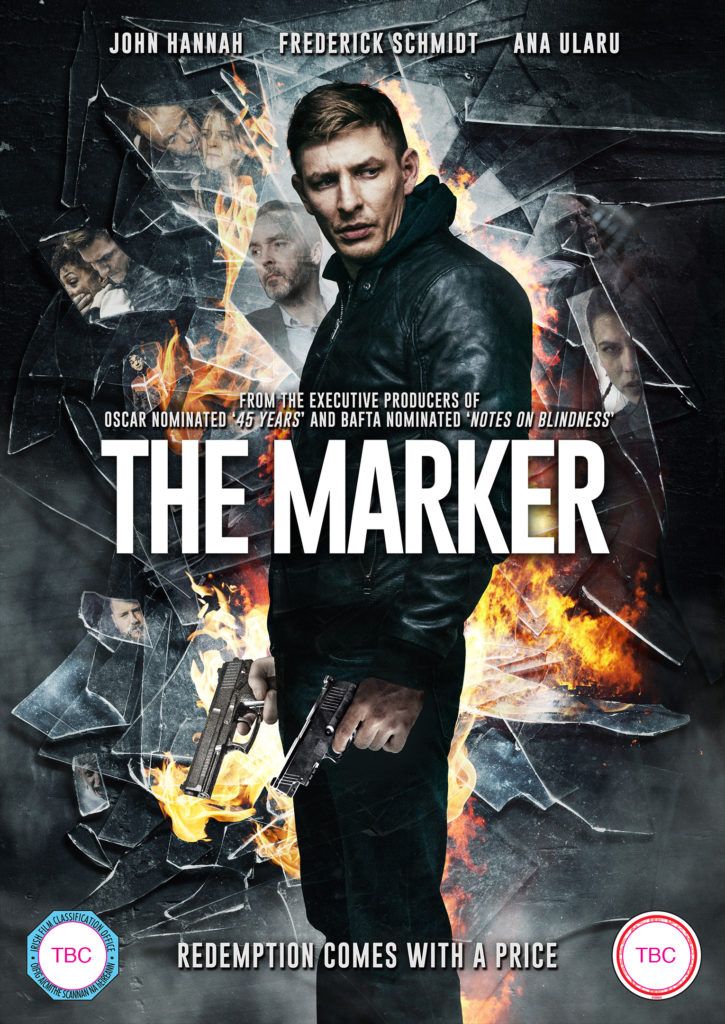 Is he prepared to take on his underworld family for a shot at retribution?

Convicted for manslaughter, troubled young criminal Marley spends his time behind bars struggling to come to terms with the grief and guilt of his crime.

Upon his release, he determines to set things rights by finding and protecting his victim’s daughter Cristina, only to discover that she has since been absorbed into a dark world of corruption and people trafficking.

Desperate to save Cristina from the fate he set in motion, yet welcomed back into his role in the mob, Marley finds himself in an impossible position: is he prepared to take on his underworld family for a shot at retribution?