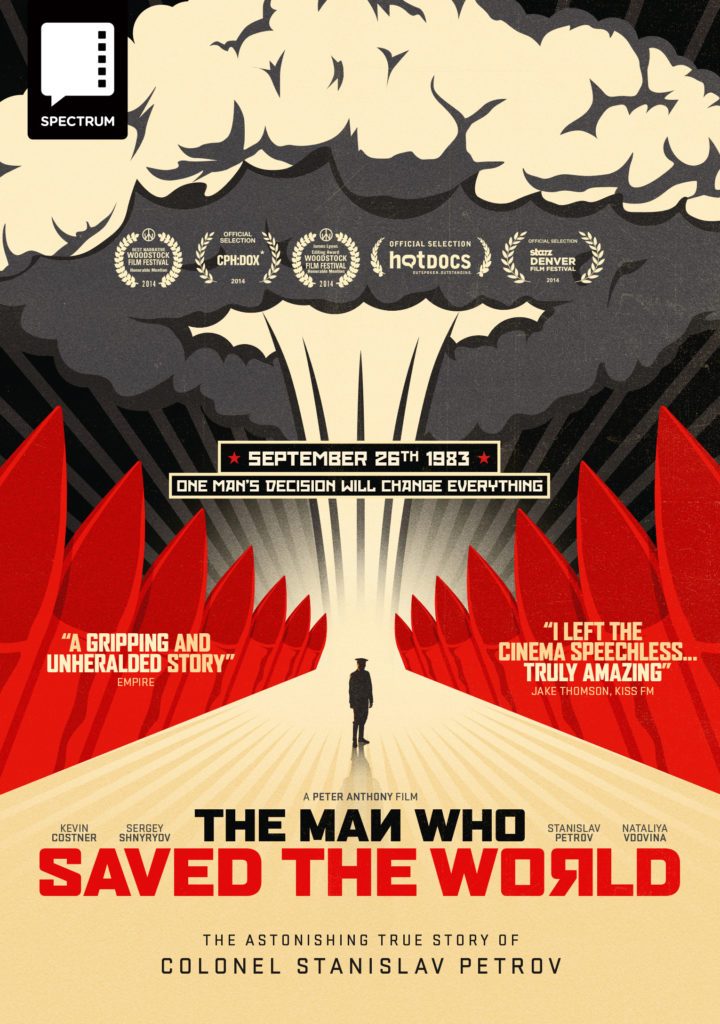 The Man Who Saved The World

When one night the Soviet alarms went off alerting military that US missiles were approaching, one man saved the world from a nuclear holocaust

The film tells the amazing story of Lt. Colonel Stanislav E. Petrov, formerly of the Soviet Army. A man who held the fate of the world in his hands for a few crucial minutes in history. When an alarm went off indicating that five American nuclear missiles had been launched against the Soviet Union, he followed his gut feeling and went against orders, convincing the armed forces that the threat was a false alarm, hereby saving the world from a nuclear war. Two decades later, the forgotten hero goes on a spectacular journey to the United States, where he is finally acknowledged for his historical deed – and he gets to meet the Americans who were once his mortal enemies.

The Man Who Saved the World is an epic tale. Focusing on a man who, by sheer coincidence, was put to the ultimate test when he had to make a decision that could have changed our world forever. A successful Lt. Colonel who had been chosen especially to handle a test just like that. As Stanislav Petrov himself puts it, “No sane man would ever be able to make such a tremendous decision to decide if we should destroy our planet”.