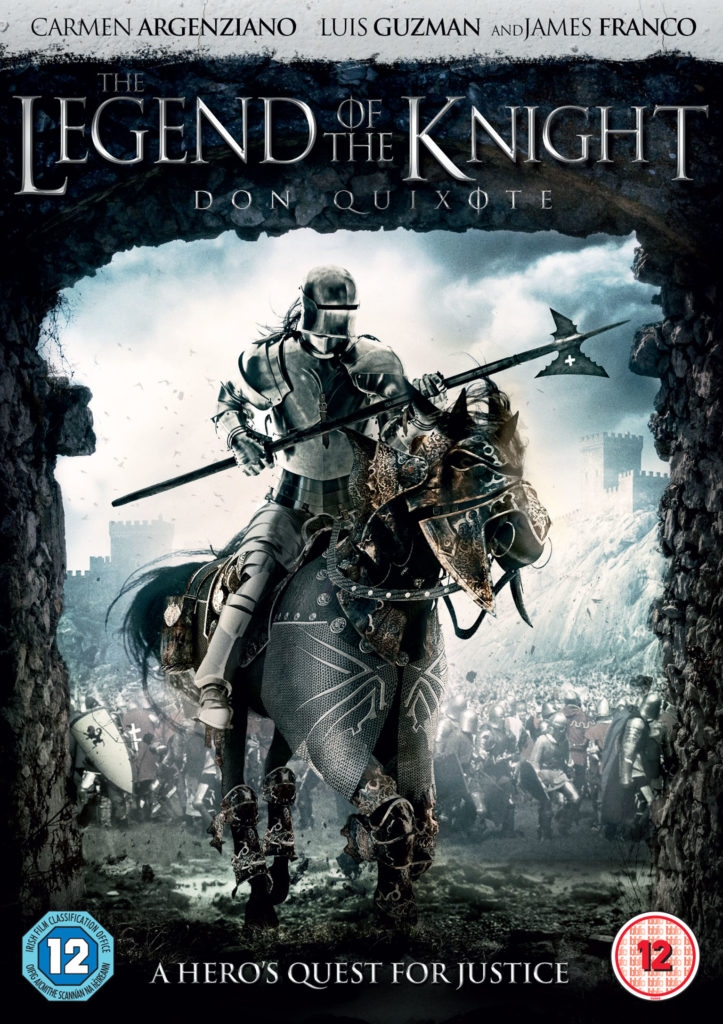 The Legend of the Knight: Don Quixote

The Legend of the Knight: Don Quixote is a reimagined tale of a timeless classic.

Don Quixote, the eccentric retired gentleman, and his hilarious truth-telling squire sidekick Sancho Panza, set out on a journey to right the wrongs of the world.

Obsessed with the chivalrous ideals touted in books he has read, Don Quixote decides to take up his lance and sword to defend the helpless and destroy the wicked.