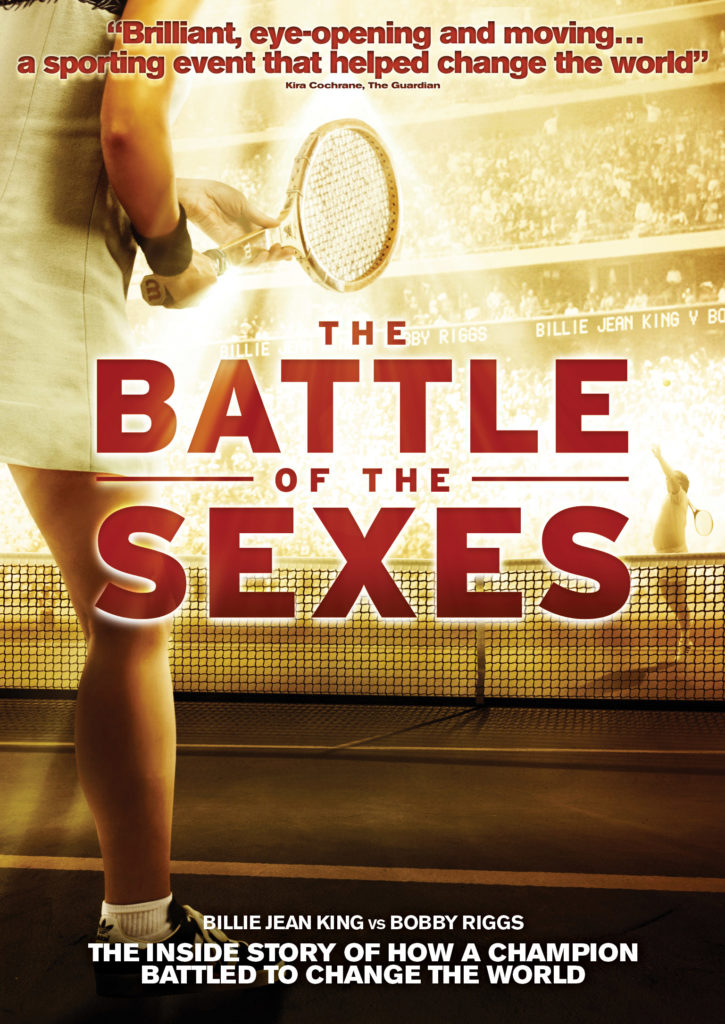 The Battle of the Sexes

On 20th September 1973, it was woman versus man, champion versus champion.

On 20th September 1973, it was woman versus man, champion versus champion.

In front of 30,000 fans and a global audience of some 50 million, the iconic tennis match they said would never happen, was about to get underway.

Billie Jean King was the darling of American tennis: a global, multi-major winning superstar at the peak of her powers.  Across the net was Bobby Riggs; a long-time retired pro, but a fast talking hustler and chauvinist showman, who proclaimed his desire to put women back in their place.

For the media, their unlikely courtship was a match made in heaven; for women’s liberation, it was a golden opportunity to take a huge step toward equality; and for ordinary Americans, it was a welcome distraction from Vietnam and the shame of the Watergate scandal.

Combining match footage with contemporary interviews from players past and present, key contributors and journalists, relive how The Battle of the Sexes placed tennis on the world’s centre-court, and changed sport forever.