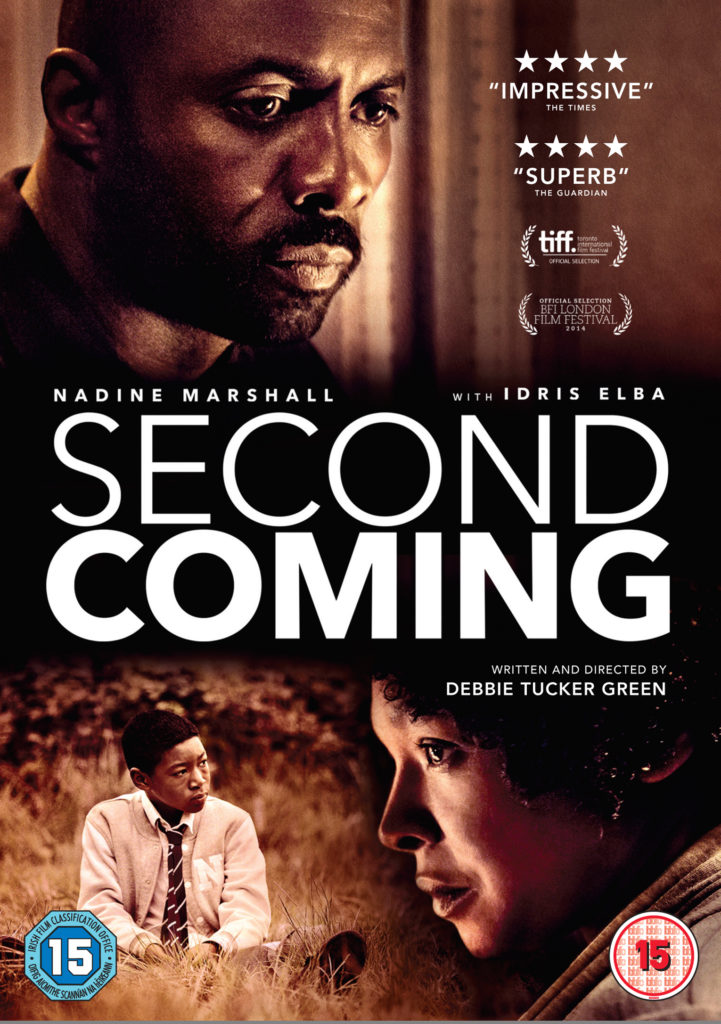 Idris Elba stars in this London-set drama, where the newest family member is neither expected nor biologically possible.

Jackie (Nadine Marshall) is expecting her second child but the maths doesn’t quite add up. It’s been months since she last slept with her husband Mark (Idris Elba), so she knows it can’t be his. But she also knows she hasn’t been with anyone else.

Prior to Jackie’s discovery, she, Mark and son JJ (Kai Francis-Lewis) are a close-knit middle-class family living in London. And then comes Jackie’s seemingly immaculate conception. Afraid of Mark’s reaction, she says nothing. But she knows it’s only a matter of time until she can’t conceal the truth any more.

As the child inside her starts to grow, so does everyone’s concern for her state of mind, until it’s not only the father of the child that is in question, but Jackie’s sanity as well.