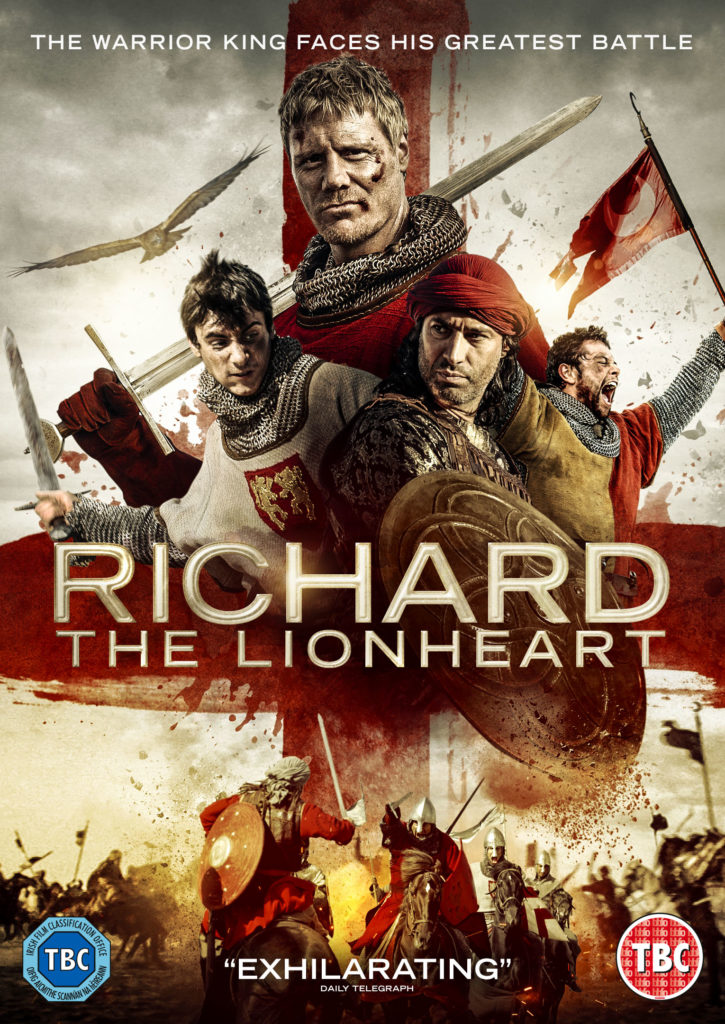 Richard The Lionheart. Heroes and Villains

Hailed as a great military leader, and a pious hero by his subjects, Richard the Lionheart remains one of England’s enduring iconic figures.

During the Third Crusade, Richard the Lionheart leads the fight the Muslim forces under Sultan Saladin Ayubi. Richard’s coalition battles to re-take Jerusalem after Saladin captured it from the Crusaders in 1189. The Christian Richard, age 33, faces intrigues back home by his brother Prince John, plus dissension within the Crusader coalition over tactics. The 61-year-old Saladin, a Kurd, must repulse the invaders or be sacked by the Emirs. The two great military leaders’ methods differ, with Saladin employing pitched battles and scorched earth tactics, while Richard is a master of sieges.