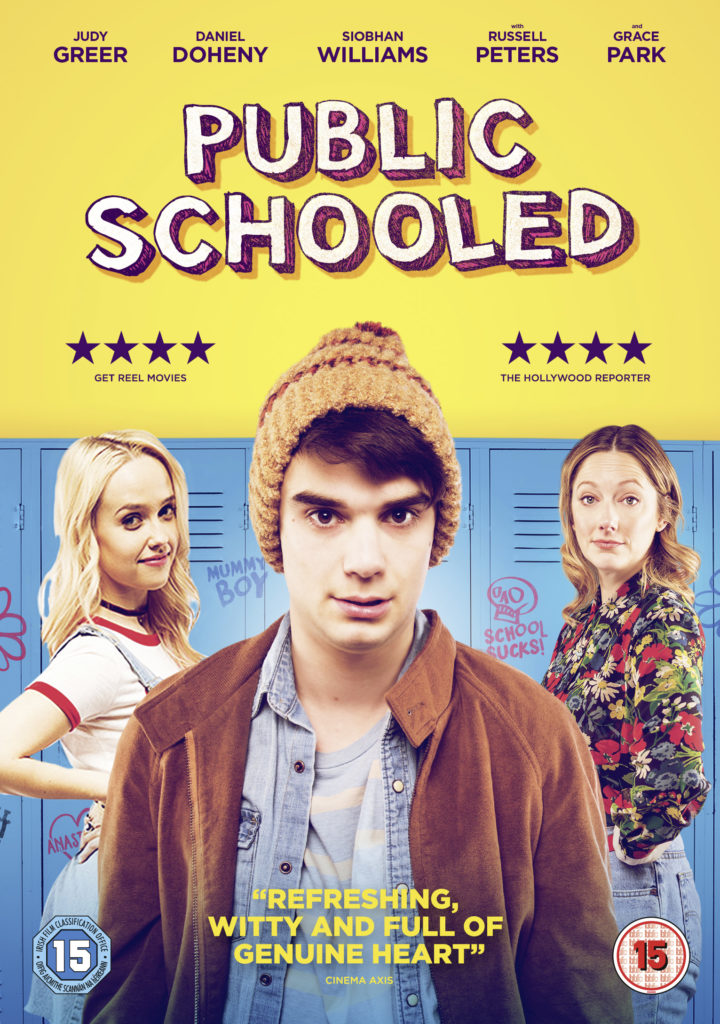 A socially awkward home-schooled kid forces his way into public school against his suffocating but loving mother’s wishes.

When Liam (TIFF Rising Star Daniel Doheny) spots one-legged beauty Anastasia during a visit to his town’s local school, he’s instantly hooked. Determined to find a way of getting closer to her, and fed up with his sheltered existence, Liam persuades the principle and his mom, Claire (Judy Greer), to give him a chance to try out high school life for himself.

As her beloved son navigates a new and unfamiliar world of sex, drugs and social studies, and struggles to impress a girl who doesn’t even know he exists, his mom/best friend decides it’s time to teach him the ropes of teenage rebellion.

World Premiere at TIFF, selected as one of Canada’s Top 10 Features of 2017