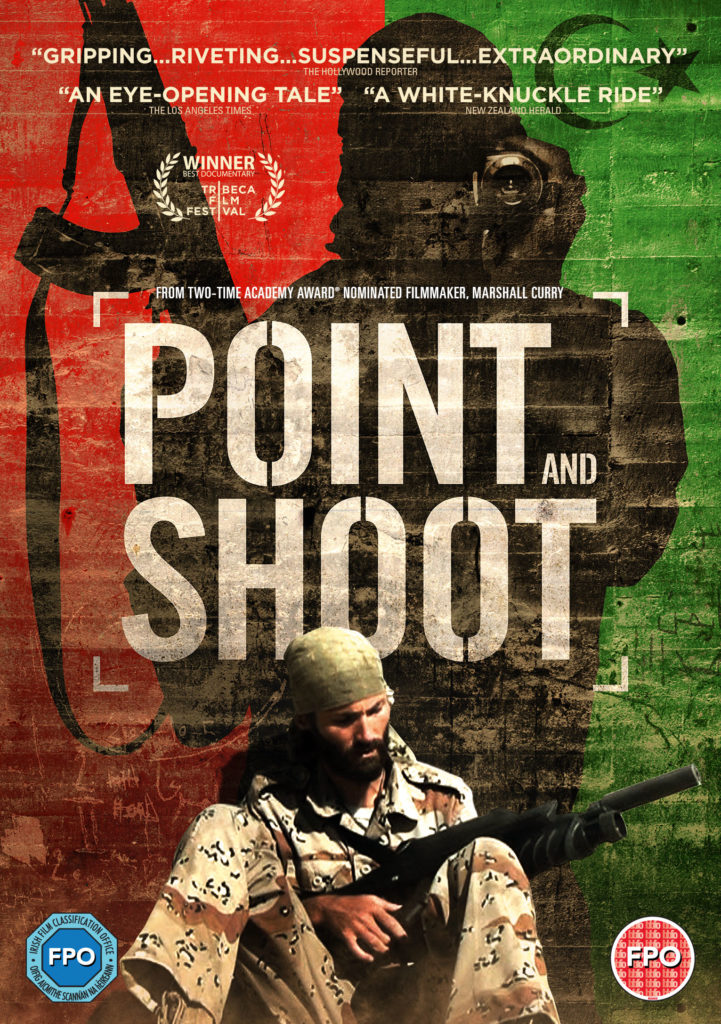 Harrowing and sometimes humorous story of a young man’s struggle for political revolution and personal transformation.

In 2006, Matt VanDyke, a timid 28-year-old with Obsessive Compulsive Disorder, left home in Baltimore and set off on a self-described “crash course in manhood”.  He bought a motorcycle and a video camera and began a three-year, 35,000-mile motorcycle trip through Northern Africa and the Middle East. While traveling, he struck up an unlikely friendship with a Libyan hippie, and when revolution broke out in Libya, Matt joined his friend in the fight against dictator Muammar Gaddafi.  With a gun in one hand and a camera in the other, Matt fought in — and filmed — the war until he was captured by Gaddafi forces and held in solitary confinement for six months. Two-time Academy Award nominated documentary filmmaker, Marshall Curry, tells this harrowing and sometimes humorous story of a young man’s struggle for political revolution and personal transformation.