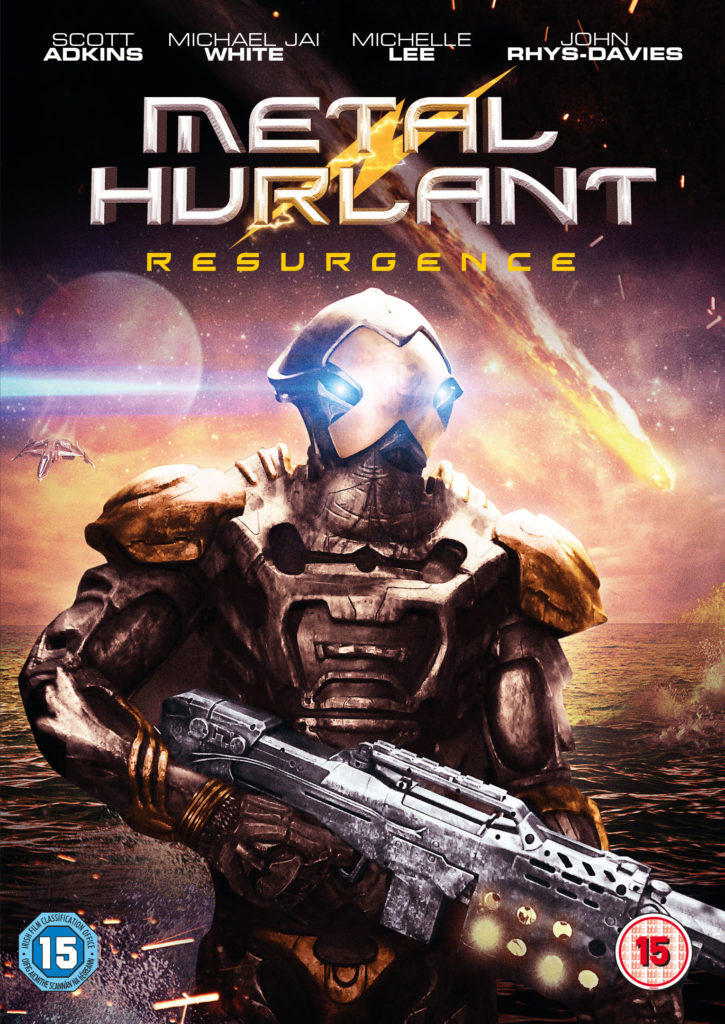 In the follow up to Metal Hurlant Chronicles and based on the popular comic book franchise comes an action-packed, sci-fi adventure

As the remains of a blazing asteroid travels across the universe, six adventures are uncovered which herald danger at every turn. Starring (Scott Adkins, The Bourne Ultimatum, Zero Dark Thirty) Michael Jai White (The Dark Knight), Michelle Lee (Pacific Rim, The Pirates of the Caribbean series) and John Rhys-Davies (The Lord of the Rings trilogy), The Metal Hurlant heroes are back.

With a planet devastated by war between human and alien races, an icy hush spreads as ashes settle across the charred landscape. Meanwhile, a loyal warrior seeks an elixir to cure his beloved princess from a terrible disease while, across the galaxy, two brothers battle for control of an almighty kingdom, each drawing upon their powerful and supernatural skills to claim victory.

In the follow up to Metal Hurlant Chronicles and based on the popular comic book franchise comes an action-packed, sci-fi adventure exploding with peril, destruction and the bravery of a select few in a vast universe.