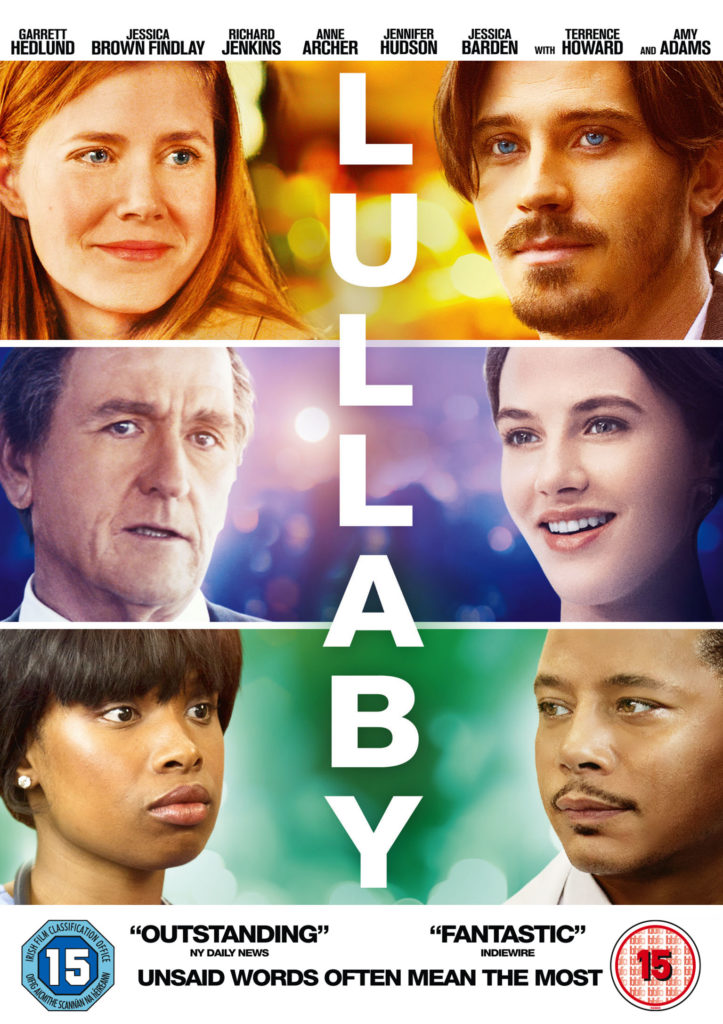 Lullaby is an unexpected journey where the things which mean the most are often the hardest to say.

When Jonathan (Garrett Hedlund, Tron: Legacy, Inside Llewyn Davis, Pan) learns his father Robert (Academy Award Nominee Richard Jenkins, Jack Reacher, Eat Pray Love) is terminally ill, he heads straight to his bedside and resolves to patch up a long-standing family feud. On his arrival, he realizes that Robert intends to take himself off life support in forty-eight hours.

As the clock begins to tick, the family reconnects and reconciles their differences, coming together to finally understand both the power of life and the transformative moments which define what is important: love, laughter and forgiveness.