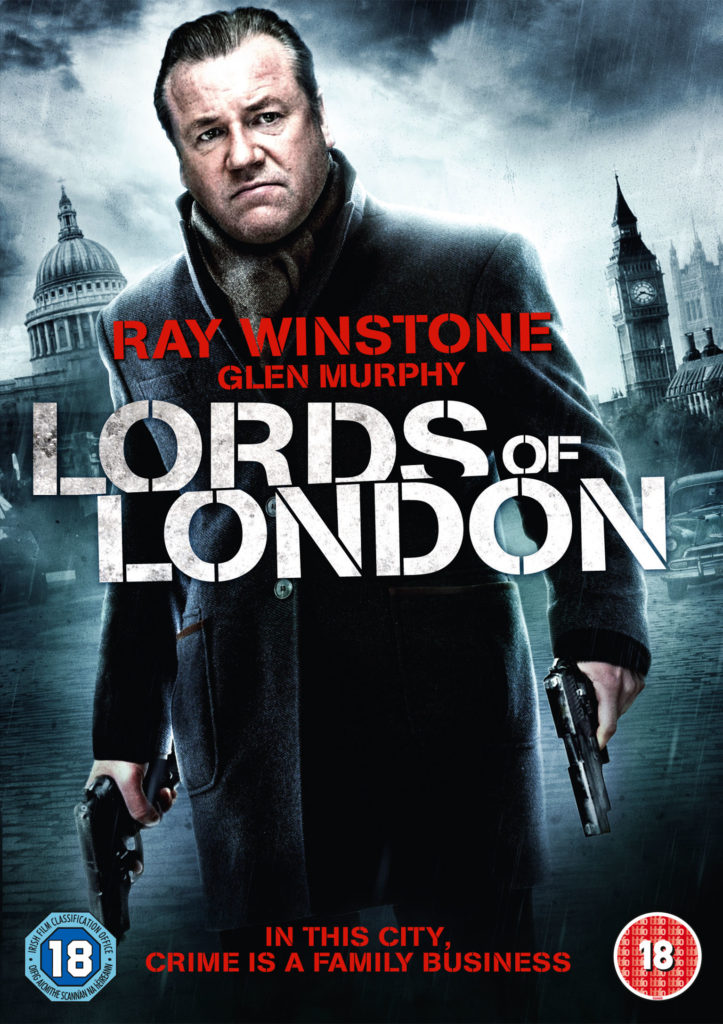 Tony has woken up in an abandoned farmhouse, with blood on his shirt, and no memory of how he got there and, more importantly, no idea whose blood it is.

Tony (Glen Murphy, The Hooligan’s War, TV’s London’s Burning) is a British gangster with a big problem. He has woken up in an abandoned farmhouse, with blood on his shirt, and no memory of how he got there and, more importantly, no idea whose blood it is.

Not that the sight of blood is new to Tony. After all, he is the son of one of the most notorious gangsters in London, Terry (Ray Winstone, Snow White and the Huntsman, Hugo).  Is it any wonder that Tony would follow in Terry’s criminal footsteps? Throughout Tony’s life, he witnessed the brutal acts Terry committed on others, especially Tony’s Italian-born mother, MARGARITA (Serena Iansiti, Fondi’ 91.)

Tony leaves the farmhouse to search for a telephone to call his gang. He still has no idea where he is or how he got there.  He stumbles into a small town and discovers he’s in an Italian village that seems to be lost in time.  There are no phones and, as a stranger, no one will talk to him, except for one kind man, Francesco (Giovanni Capalbo, The Passion of the Christ).

As Tony tries desperately to put together the pieces of how he ended up in this small Italian town, Francesco tells Tony of his own troubles. Francesco has a grand-daughter who is foregoing a promising career as an artist to travel Europe with a British boy she has fallen in love with. The boy is a hustler and Francesco worries his daughter is making a huge mistake.

Something in Francesco’s tale strikes a familiar chord with Terry, and he realizes he did not end up in this small Italian town by accident. Once Tony puts the pieces together, he has to choose between continuing his life as a gangster or sacrifice himself so others shall live.