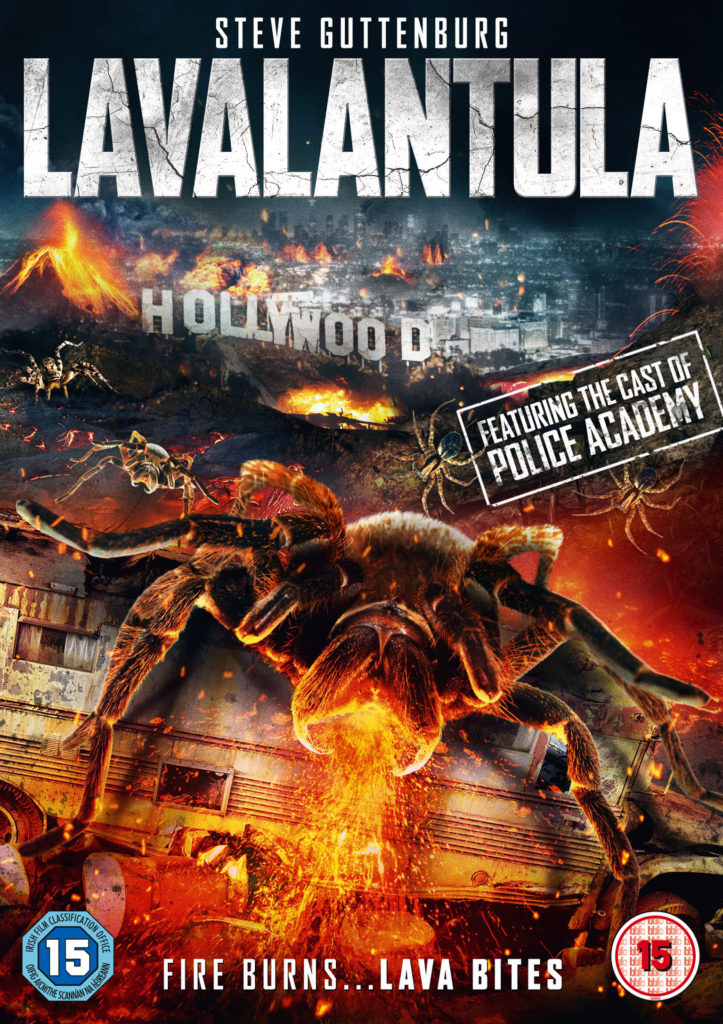 When volcanic eruptions in Los Angeles unleash a new breed of gigantic, lava-breathing tarantulas, it falls to washed up movie star and action hero, Colton West, to save the city and its population from total devastation.

Chaos, panic and lava ensues as the horrifying arachnids swarm the unsuspecting city, and when a mandatory emergency evacuation of L.A. is ordered it quickly becomes a race against time to find and reunite his family.

Armed with a shotgun, the will to live and a surprising helping hand from the cast of Police Academy, Colton must find a way to blast the Lavalantulas back to where they came from, and prove himself a real-life action star in the process!