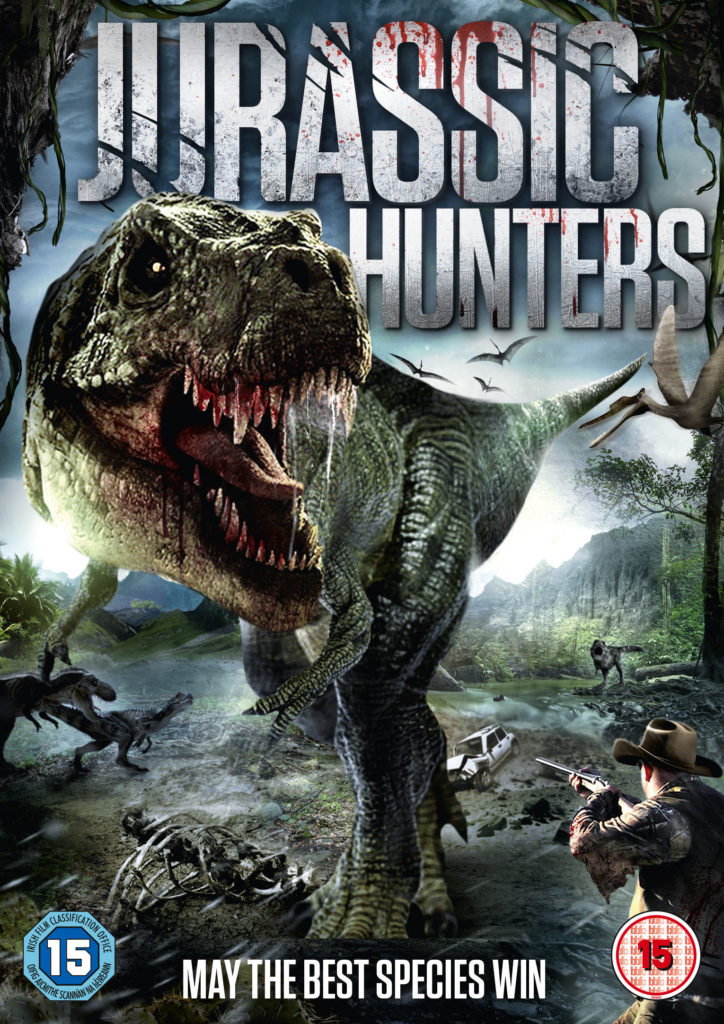 Only one species can win. Who will survive?

Shortly after an injured cowboy, Val, returns home to make amends with his ex-girlfriend and father (Eric Roberts, The Dark Knight, The Expendables), a group of geologists set off a huge explosion at the local mine. However, instead of finding precious metal, they accidentally unearth hundreds of terrorising and formerly believed extinct, breeds of prehistoric dinosaurs.

Anarchy ensues as the rampaging beasts are unleashed upon Val’s trembling hometown, running amok and hunting the horror-struck humans who have become their prey.

In Order to save the territed citizens, Val has to use his animal-taming skills and band together with the local gunslingers, risking their lives to defeat the deadly predators.

Only one species can win. Who will survive?