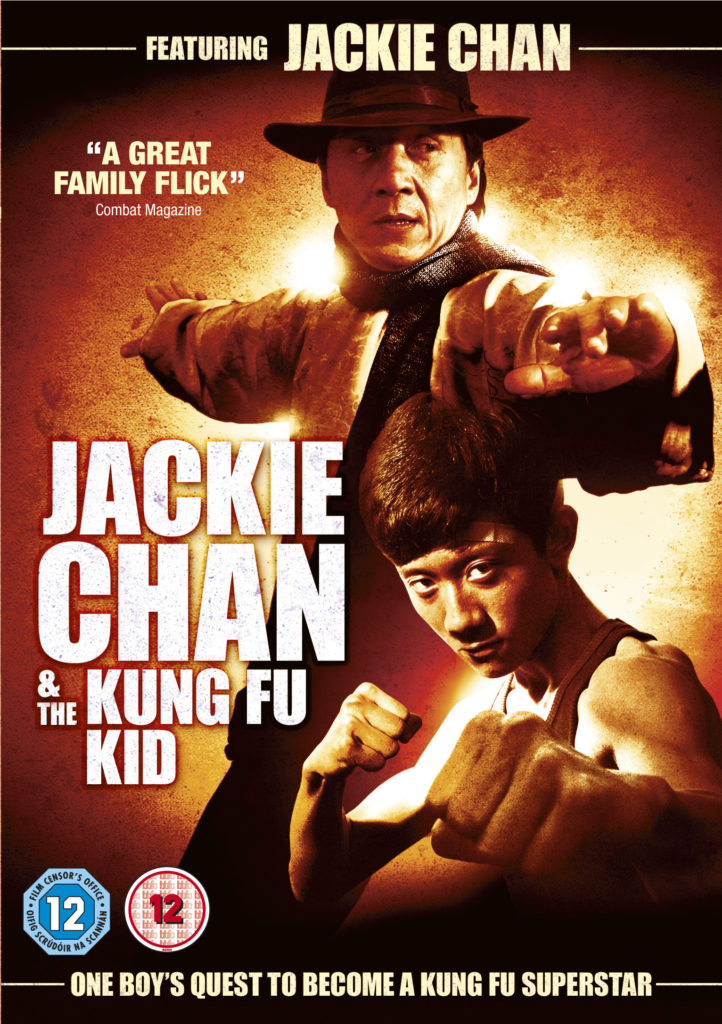 A 15-year-old Chinese boy spends his days dreaming of what it would be like to meet his idol, martial arts superstar, Jackie Chan.  Unable to concentrate in school he heads to his grandparents in the city and devotes himself to tracking down the Kung Fu legend.

On his epic journey of discovery, our want-to-be karate kid learns the fighting skills he desires, but also valuable lessons in life from the different people and strange places he finds himself in.  The biggest test awaits however, when he is kidnapped by a torn apart family that has suffered a tragic loss.

Can the dreamer become a Kung Fu hero himself? And can Jackie Chan rescue him from his nightmares?  Featuring Jackie Chan (Forbidden Kingdom, Rush Hour, Karate Kid) – this is the story of a real life karate kid!