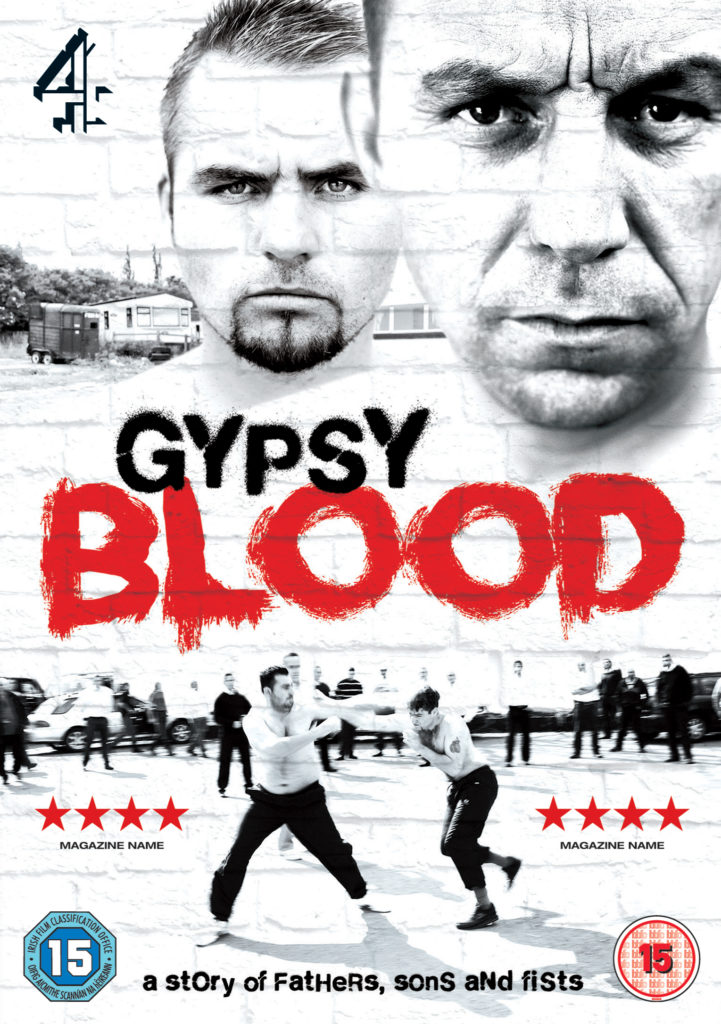 Filmed over two years, this is the intimate chronicle of two gypsy families: their often brutal fights for respect; their cycles of revenge; and the terrifying violence that surrounds them. Filmed by award winning cinematographer Leo Maguire, Gypsy Blood features some of the most intense, frightening and hard-hitting bare knuckle fighting committed to film. It also offers an incredible insight into how the culture of fighting and violence is an inescapable part of a gypsy childhood.