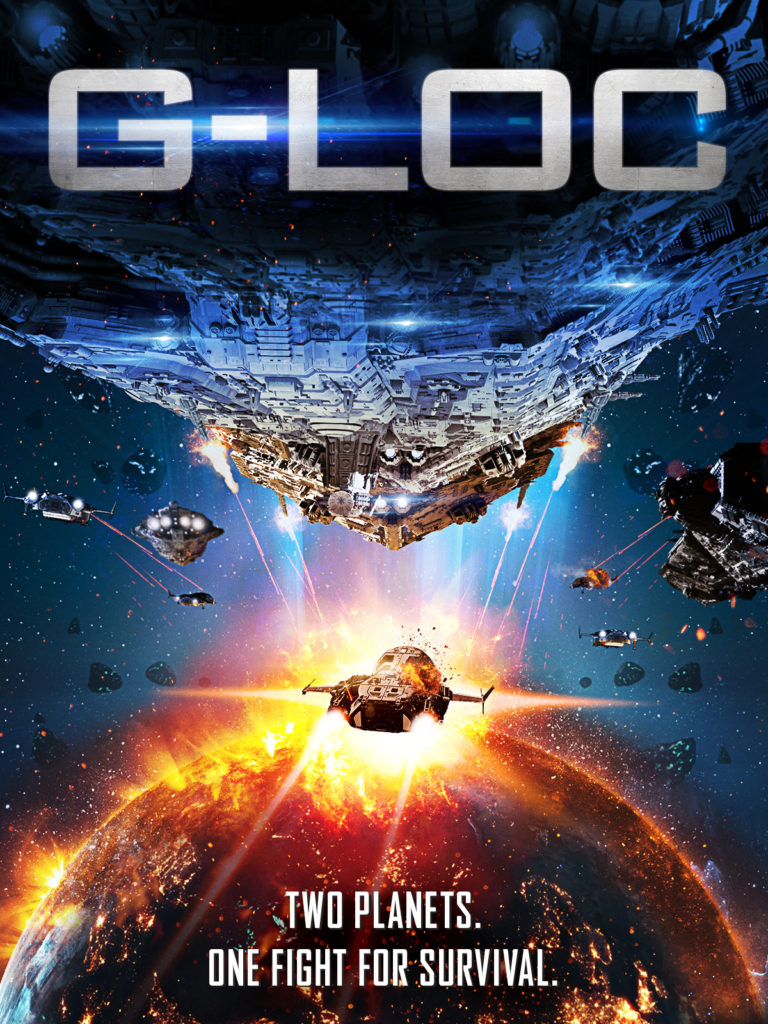 An intense interstellar thriller with an impressive cast, including  Stephen Moyer (True Blood), Casper Van Dien (Starship Troopers) and John Rhys-Davies (the Indiana Jones and Lord of the Rings franchises).

In a world on the brink of environmental collapse, mass migration to neighbouring planet, Rhea, is humanity’s final hope for survival. The only problem is, in the sixteen Earth years since the first humans landed on Rhea, two hundred and eighty-eight years have passed on the new planet and the existing population are no longer welcoming new arrivals, with the Rheans having set up a space blockade to shot down any ship that tries to cross into their territory.

‘Earther’, Bran, has big dreams of a better life in this new world, but the odds are stacked against him. Finding himself the lone survivor of a failed emigration attempt, his escape pod floats mindlessly in space and his oxygen is running low. His only chance of survival is to hook up to a rogue Rhean supply ship called The Nysa running on auxiliary power. But after finding the crew on board The Nysa dead, it seems Bran may have more than just a hostile planet to worry about.