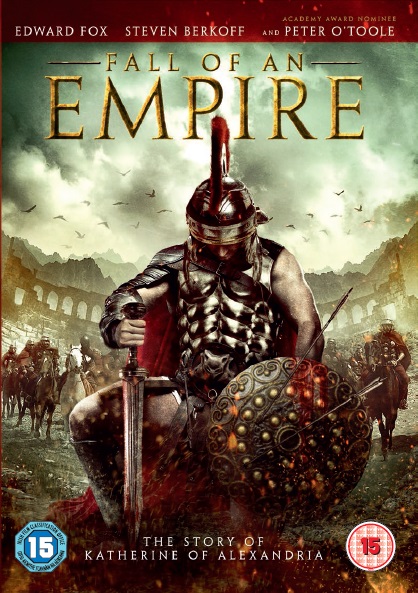 Fall of an Empire

Emperor Maxentius of Rome, obsessed with young Katherine of Alexandria, sends shockwaves around Rome when he slays her family and takes her captive. Miles away, in a bid to locate Katherine, his missing childhood friend, the powerful warrior Constantine joins the Roman army. But instead of Katherine, what he finds is success in battle that propels him to emperor of the Western Roman Empire.

Upon discovering that it was in fact Emperor Maxentius who imprisoned Katherine within the palace walls, he quickly garners support from all corners of Rome’s lands, leading his army towards rebellion and towards death as a brutal war between east and west stirs.

As a red dawn breaks across the empire, Constantine prepares for a battle to rescue Katherine, destroy Rome’s defences and re-write history forever.