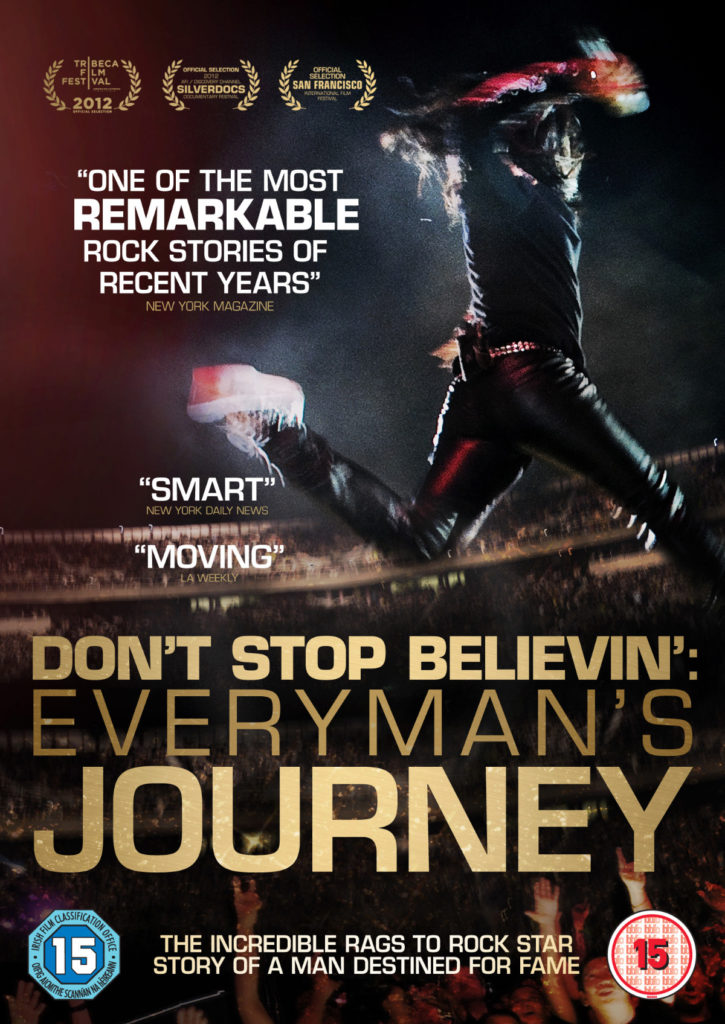 Documentary about how Filipino Arnel Pineda became the new lead singer of rock band Journey. Growing up in the Philippines in the 1970s, Pineda always dreamed of being on the stage with his own band. In 2007 Pineda received an email from guitarist Neal Schon who had seen his band The Zoo perform a Journey song on YouTube and wanted him to travel to San Francisco to audition for the band. Six months later Pineda was announced as the new lead singer of Journey.