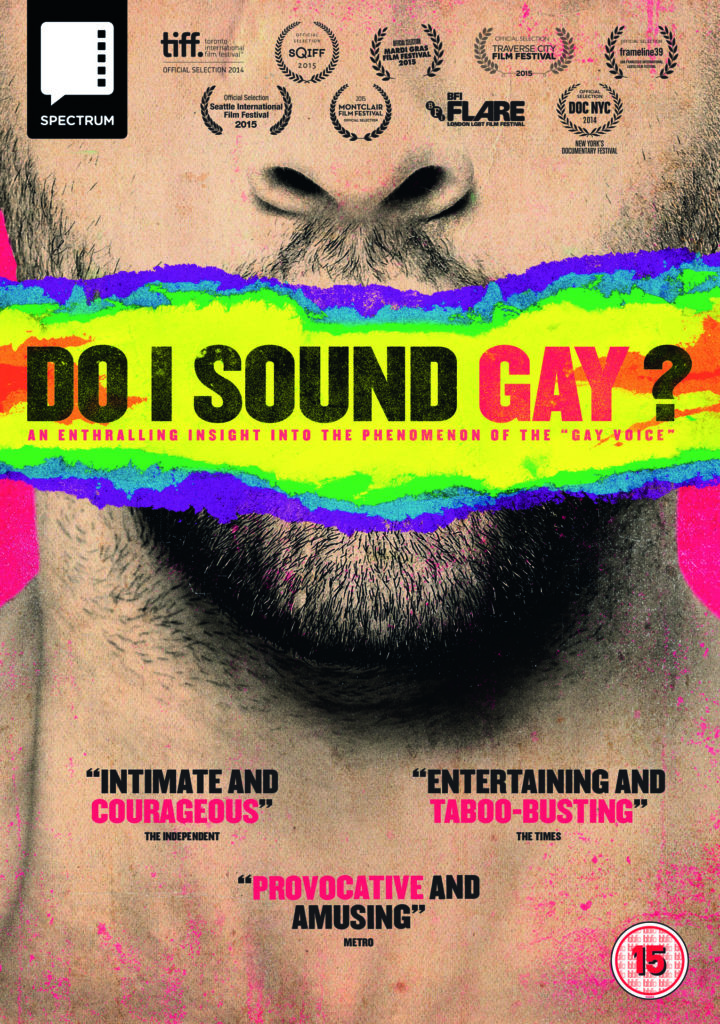 Do I Sound Gay?

Do I Sound Gay? uncovers the broader context of this widely-felt insecurity…

Determined to confront his anxiety about “sounding gay”, journalist David Thorpe embarks on a hilarious and touching journey, exploring the linguistic, cultural and historical origins of the stereotype of the gay voice.

Enlisting the frank and often funny perspectives of famous faces including writer David Sedaris, comedian Margaret Cho, actor George Takei and fashion guru Tim Gunn as well as family, friends, and even complete strangers, David learns that people – gay, straight and everything in between – often wish for a different voice.

Drawing upon movie and television clips, acting coaches and linguists, Do I Sound Gay? uncovers the broader context of this widely-felt insecurity and illuminates the complexities at play in a highly personal and current issue.