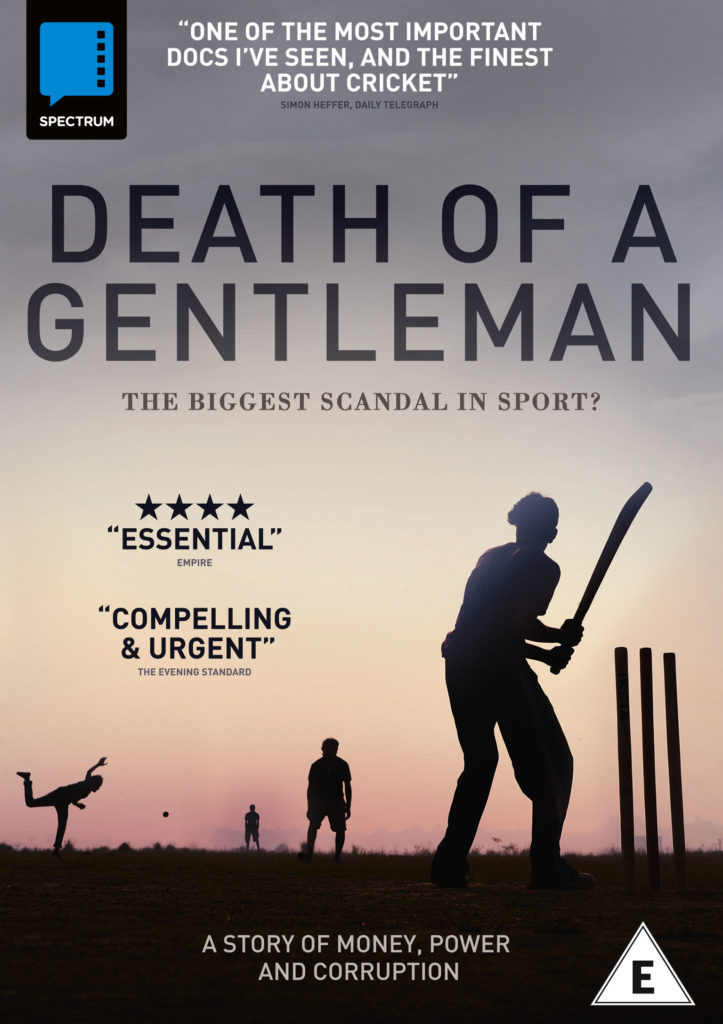 Death of a Gentleman

Death of a Gentleman is the acclaimed modern morality tale about money corrupting sport, and new power tearing history apart.

Test cricket is the purest form of the second most popular sport on earth.  It is steeped in tradition, history, heroes and legend.  But challenged by its shorter, sexier and more commercial cousin, Twenty 20, it risks falling into obscurity.

To unravel the complex reasons why the game’s leaders seem unwilling to save Test Cricket, two friends from opposite ends of the social scale, Old Etonian Sam Collins and larrikin Aussie Jarrod Kimber, embark on a journey across the cricketing empire.

Along the way they befriend cricketer Eddie Cowan as he prepares to make his Test debut for Australia in from of 70,000 at The Melbourne Cricket Ground.  As a story of deceit, incompetence and greed unfolds, it seems that whilst one man is preparing to live his dream, two others are trying to keep theirs from dying.