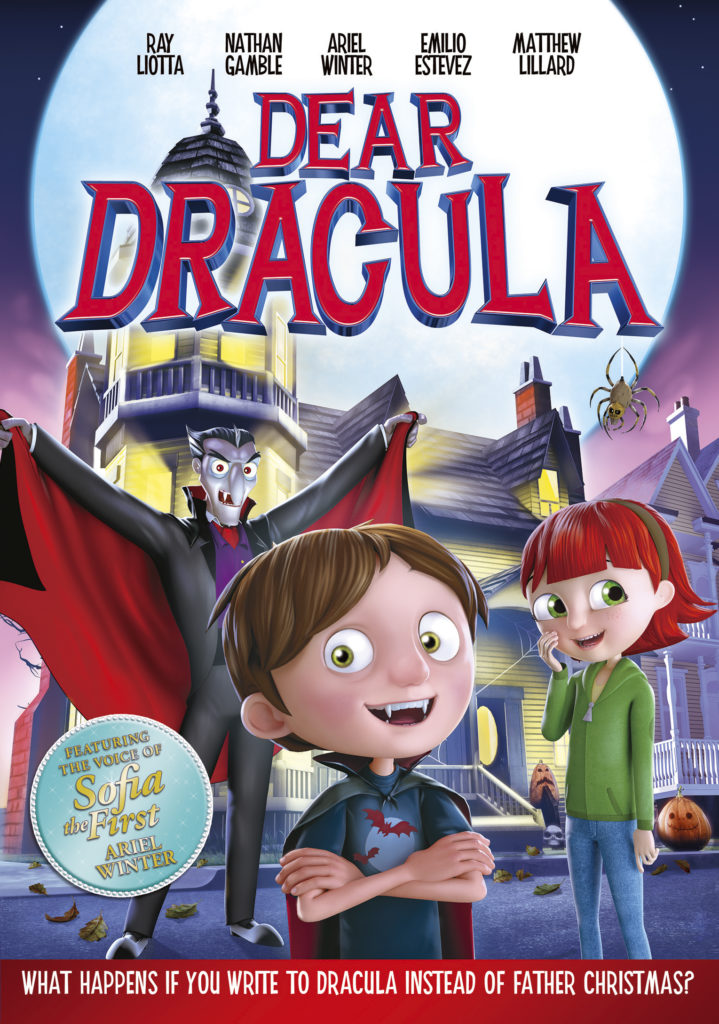 Dracula is overjoyed to receive Sam s letter in the era of Twilight, old vampires like him aren t so hot anymore.

Sam is a monster movie buff who lives with his grandmother. He has a best friend in the girl next door, but he s always felt like an outsider. One day, when Sam asks his grandmother for a Dracula figurine, she suggests that he write to Santa to ask for one as a Christmas gift. Sam, however, has a better idea since Halloween is around the corner, he s going to write to Dracula instead!

Dracula is overjoyed to receive Sam s letter in the era of Twilight, old vampires like him aren t so hot anymore. Eager to meet his fan, Dracula gives Sam the surprise of a lifetime by showing up at his house. However, Sam quickly learns that Dracula isn t what he used to be he s lost his confidence, and he can t even scare people anymore! Chaos ensues as Sam makes it his mission to help Dracula regain his mojo and learn to scare again.

Dracula has a great opportunity to try his brand new skills at the neighbourhood Halloween party, where he realizes that self-confidence is enough to make him as scary as he ever was. Meanwhile, Sam learns that he might not be such as outsider as he gains some newfound self-confidence of his own.