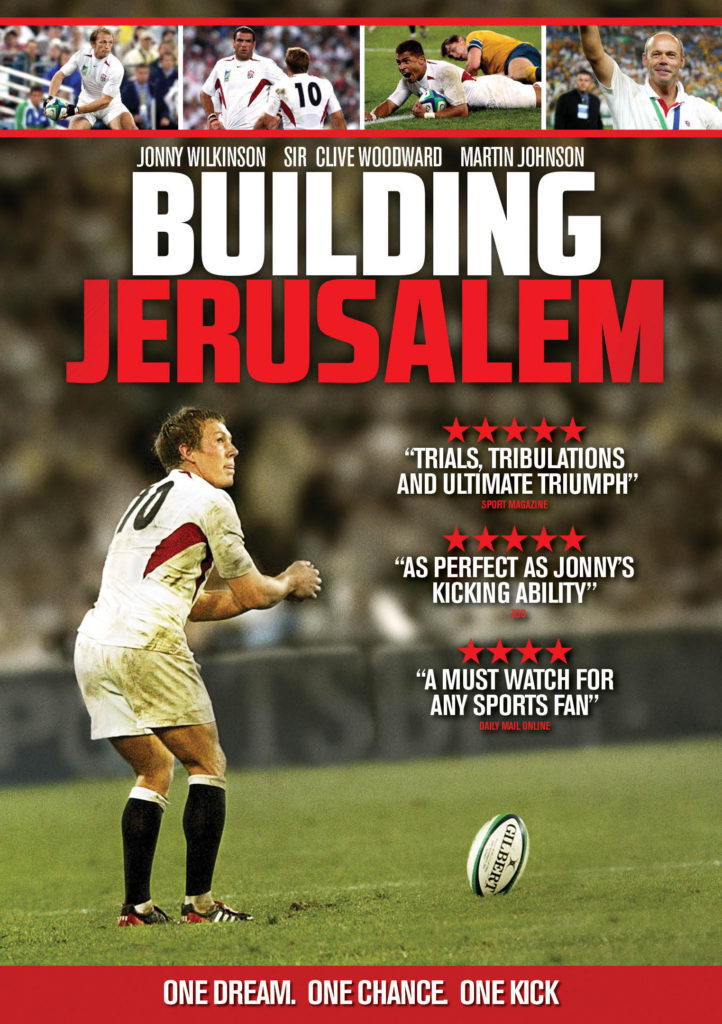 An astonishing story of pressure, expectation and courage

After six weeks of gruelling competition, England is battling reigning champions Australia. The two teams are inseparable after eighty minutes: the game drags deep into extra time: just two minutes are left on the clock.

England rumble to within 40 yards of the post. The ball is sent spiralling back to Jonny Wilkinson, the golden boy of English rugby, in a split second he drop kicks for goal and a chance for sporting immortality….

It is an astonishing story of pressure, expectation and courage, tracing the roots of success back to the professionalization of the game in the 90s, culminating in that glorious World Cup campaign of 2003 that turned Woodward’s poisoned chalice into a golden cup.