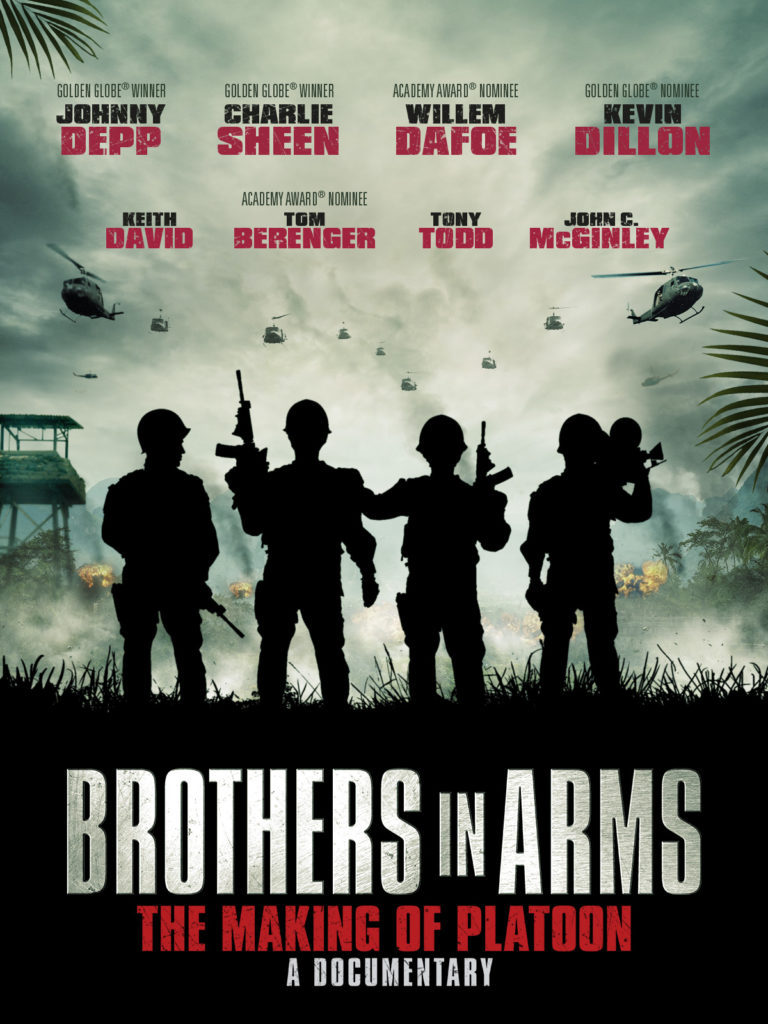 Brothers In Arms: The Making of Platoon

A documentary about the Award-Winning film Platoon, narrated by Charlie Sheen and brining the “brothers” together again to offer their experiences of what it was like to make this masterpiece.