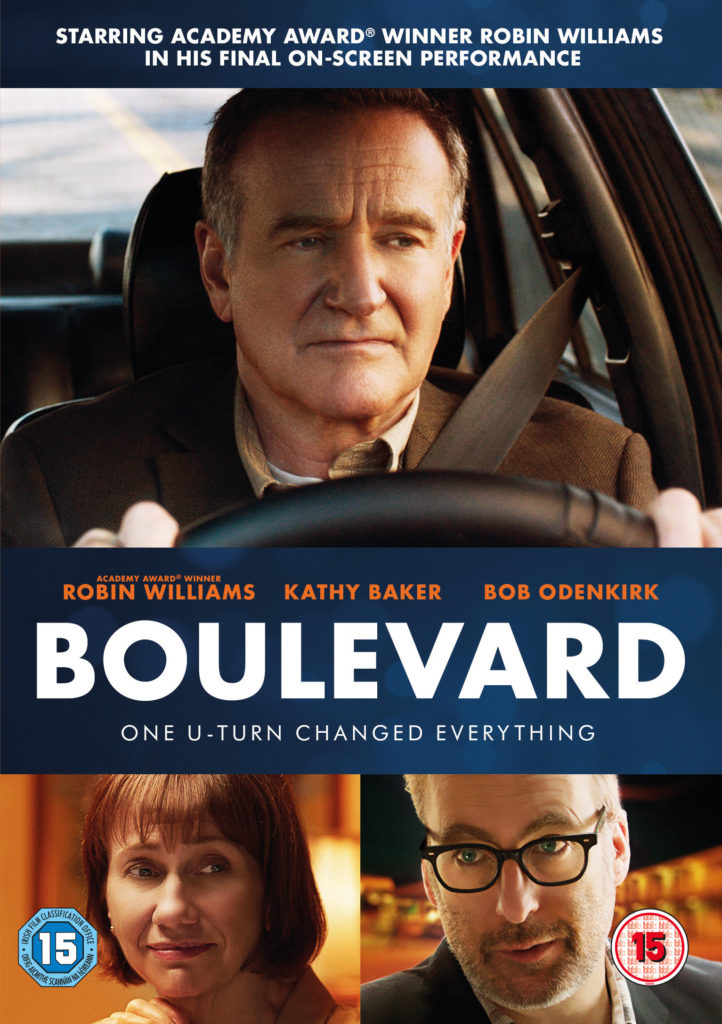 While Nolan Mack (Academy Award-winner Robin Williams, Good Will Hunting, Dead Poets Society, Aladdin) and his wife Joy (Kathy Baker, The Age of Adaline, Edward Scissorhands) wake up under the same roof each morning, separate bedrooms underscore the disparate worlds they are living in. Nolan’s steady disconnection carries on in his job at the bank, where even a promotion cannot seem to lift the emptiness that permeates his life.

It is only when a drive down a desolate city street throws a troubled young man named Leo into his path that Nolan’s life is transformed. As lost time slowly awakens Nolan’s secret life, he realizes that truth is an opportunity for change and only by confronting his reality will he allow happiness an opportunity to bloom.