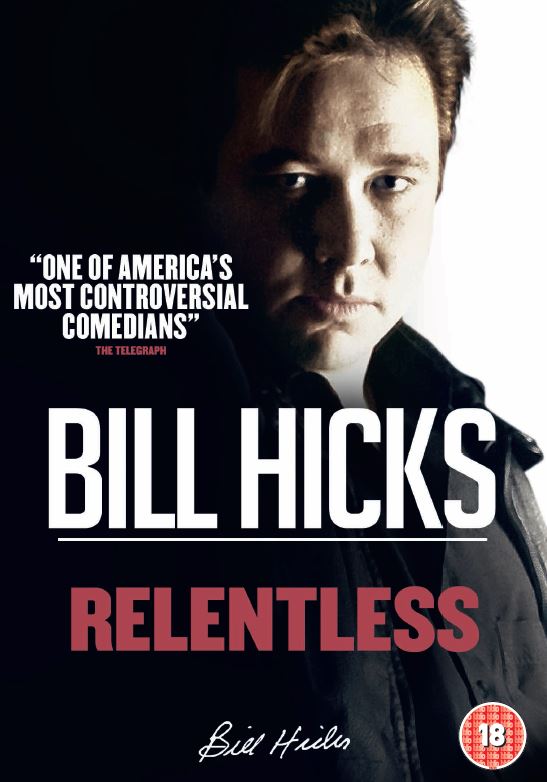 In one of his most iconic performances, late comedian Bill Hicks demonstrates what made him such a singular talent and a force to be reckoned with. Not for the easily offended, Hicks arrives armed with socially and politically charged jokes aimed at non-smokers, religion, war and peace, blow-jobs, drugs and music in this live performance filmed at the Just for Laughs Comedy Festival in Montreal.

“Comedy gold… The greatest stand-up of his time” The Guardian