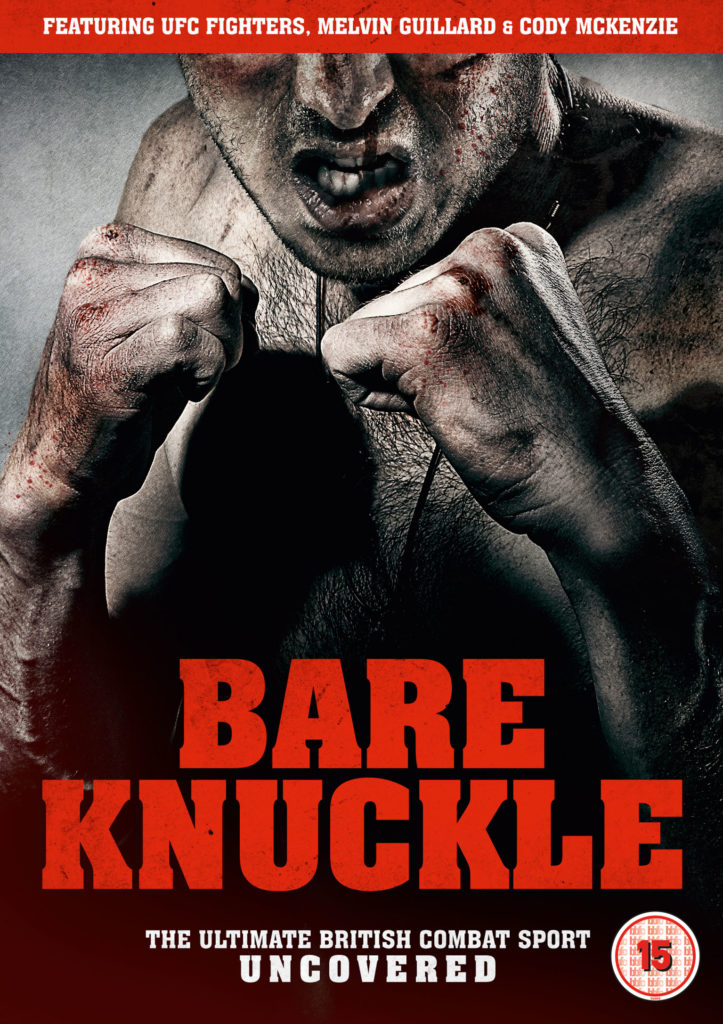 EXPERIENCE THE ULTIMATE BRITISH COMBAT SPORT, THROUGH THE EYES OF THE BARE KNUCKLE BOXING WORLD ELITE.

EXPERIENCE THE ULTIMATE BRITISH COMBAT SPORT, THROUGH THE EYES OF THE BARE KNUCKLE BOXING WORLD ELITE.

Despite being centuries old, the sport of bare knuckle fighting is one that’s always sat firmly in the shadow of its gloved alternative. Previously shunned to the darkest nooks of the UK, these boxers, rather than for financial reward are there purely for the fight itself, united by a fierce subculture of honour, pride and violence.

Although remaining far removed from the glamour of pro-boxing, the underworld fighting scene has recently enjoyed a huge surge of mainstream attention, with many pro-boxers from around the world supporting the renaissance. Attracting huge crowds and selling out national arena bookings, this divisive sport has experienced a meteoric shift in favour, moving from the underground to a prime-time TV sport.

Packed with frank, insightful and passionate interviews from an impressive range of fighters, promoters and authors, including Frank Bruno, BK fighter Jimmy Sweeney, and WBC & IBO Champion, Robin Reid, Bare Knuckle explores the legal issues and evolution of the sport, its continual rise in popularity, and the fight to give modern day bare knuckle boxers the professional recognition they deserve.