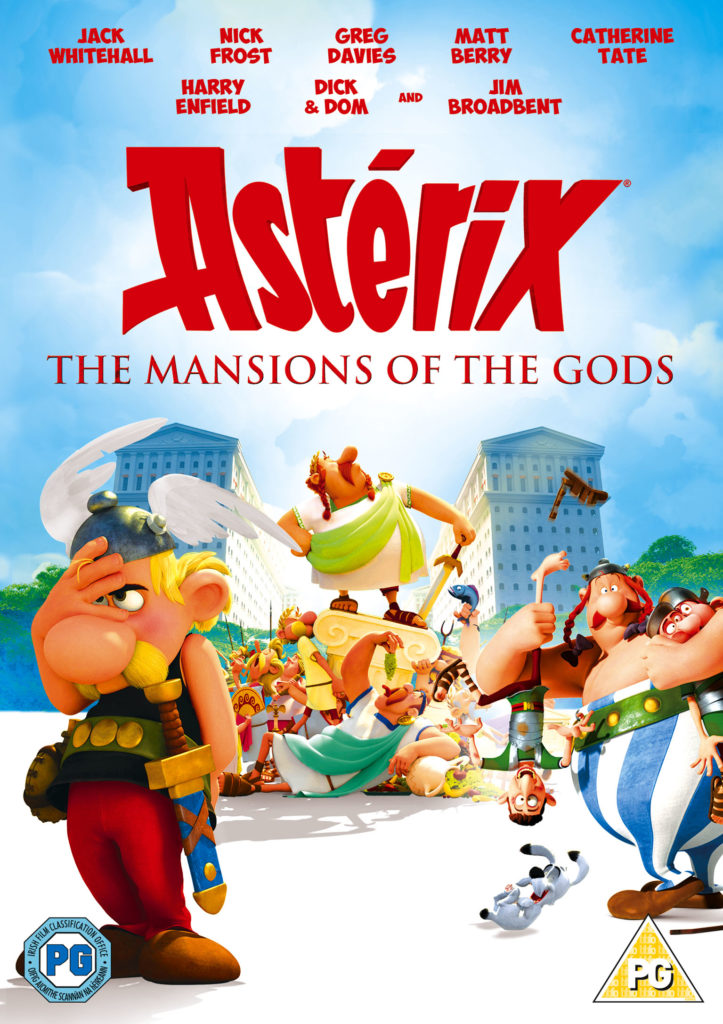 Asterix: The Mansions of the Gods

ASTERIX AND OBELIX BATTLE THE ROMANS IN THIS NEW (3D) FEATURE-LENGTH FAMILY ADVENTURE!

The year is 50 BC. Gaul is entirely occupied by the Romans. Well, not entirely…

One small village still holds out against the invaders.  Julius Caesar, exasperated by the situation, decides to change tactics.  Since his armies are unable to prevail through force, Roman civilisation itself will charm the barbaric Gauls! So, he has a luxurious housing complex built near the village for Roman families, called ‘The Mansions of the Gods’.

Can our Gaulish friends resist the lure of Roman comforts, and save their village from becoming a tacky tourist attraction?