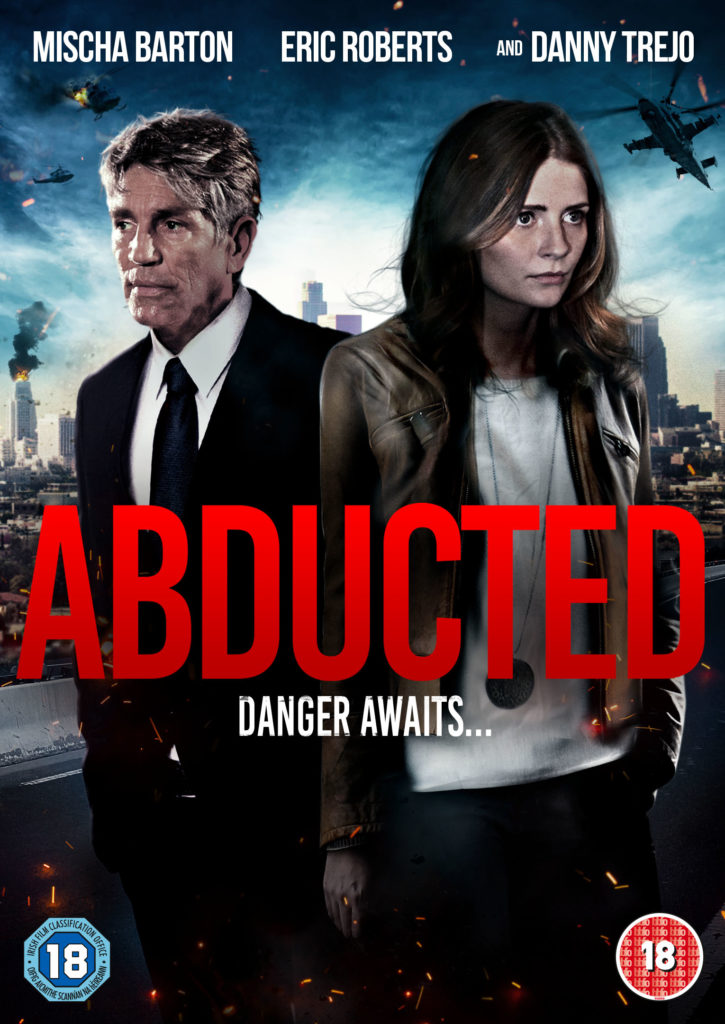 Energetic, gritty and action-packed thriller, where it really doesn t pay to be famous.

Driven to rage by the flamboyant excesses of reality television and the cult of celebrity , a self-named sociopath, the LA Slasher , embarks on a spree of abductions, kidnapping several pretentious stars, all of whom are famous for the wrong reasons. As the media frenzy and online cult of the Slasher explodes, ten Z-list lives become intertwined. But the only thing they truly have in common is the killer s determination to teach them a lesson they will never forget. With an all-star cast including Danny Trejo (Machete, From Dawn til Dusk) and Mischa Barton (The Sixth Sense, The OC), comes this energetic, gritty and action-packed thriller, where it really doesn t pay to be famous.