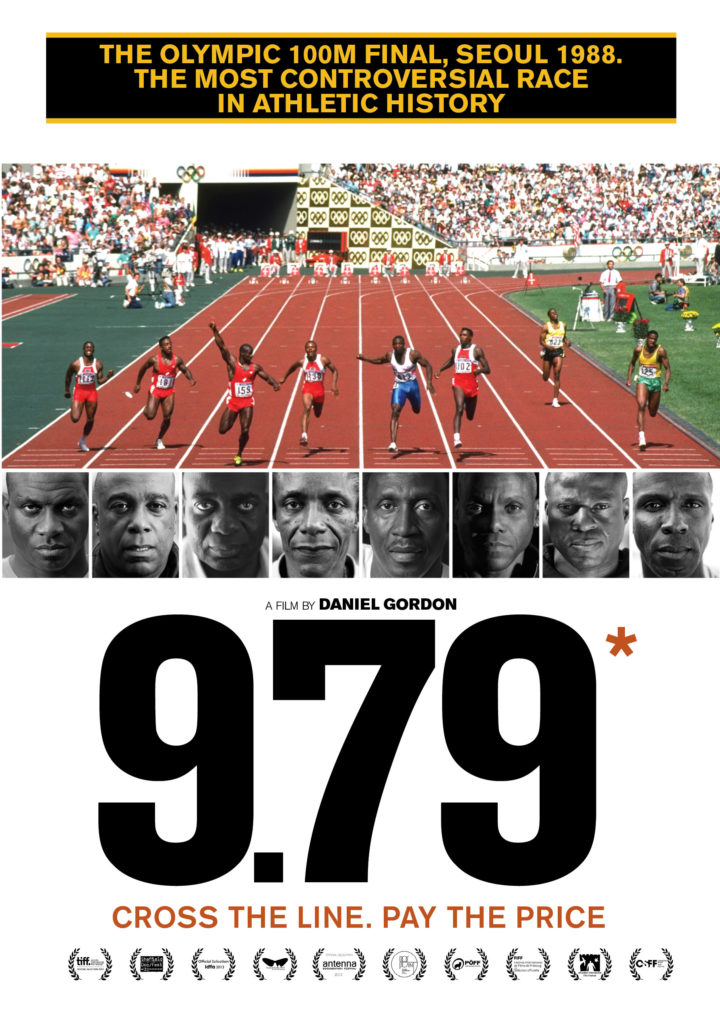 For the first time, all eight 100m athletes and a number of other contemporaries reconstruct the race and the climate of the times

The film tells the fascinating story of the controversial 100-metre race at the 1988 Summer Olympics in Seoul, South Korea, where the scandalous tale of illegal substance abuse changed the world of athletics forever.

As well as highlighting the issues that the sport has had with drugs in recent times, this revealing documentary released in conjunction with the 25th anniversary of the race on 24th September, focuses on one of the greatest sporting rivalries of the 20th century between Canadian Ben Johnson and the U.S.A’s Carl Lewis. Johnson took the Gold medal in 1988 but just hours later, in one of the most dramatic moments in Olympic history, organisers announced Johnson has tested positive for banned substances, and stripped him of his win – handing the gold to Lewis.

For the first time, all eight 100m athletes and a number of other contemporaries reconstruct the race and the climate of the times. BAFTA nominated director, Daniel Gordon, depicts a fascinating period where steroid abuse became an open secret amongst athletes. With drug testing in its infancy – and only performed at times of competition – some athletes played roulette as they sought to maximize their performance without detection. Those who chose not to partake looked on in frustration as the playing field became increasingly uneven.